Last summer, I flew out to Seattle for the first time, and I fell in love with the beautiful landscape – mountains, hiking trails, and water – that completely surrounds Washington’s residents. My husband Ryan and I started planning our trip out there for the end of May, and I knew I wanted to book some engagement sessions while we were there. Deavonnie & Walid were one of the couples I chose to work with, because of their fun proposal story and how Deavonnie and I connected in our phone call. They chose to do a Rattlesnake Ledge engagement session with me, and it turned out to be absolutely breathtaking. 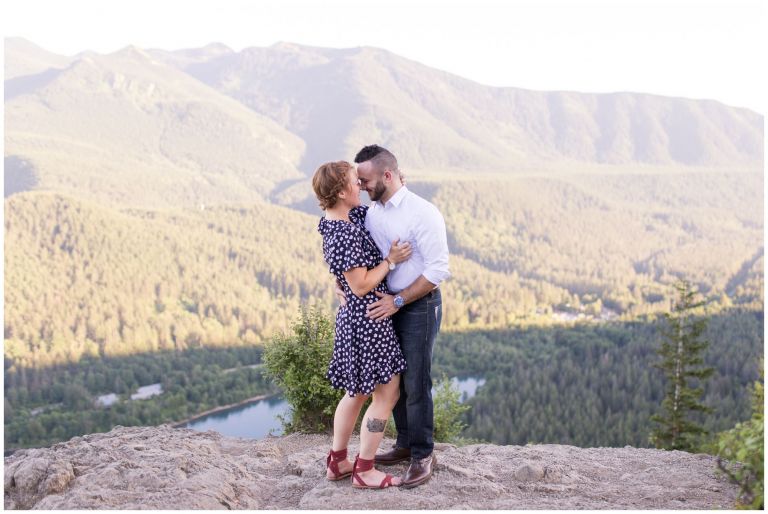 Deavonnie & Walid’s relationship started through an online dating app, but as they shared during our hike up Rattlesnake Ledge, they played sports in school that would have brought them into close proximity of each other. Not to mention, they have a mutual friend who was blown away to find out that these two knew each other and were actually dating!

The two spent months living 50 miles away from one another, so once a week, they would meet for lunch at a park to see each other for 30 minutes during the week; otherwise, they would have to wait until the weekend to see each other again. Walid asked Deavonnie to go on a picnic with her to the park where they always met for lunch, affectionately known as “their park,” but she thought he was insane to want to have a picnic in the pouring rain. Begrudgingly, Deavonnie agreed to go, and she was thankful when Walid got down on one knee and asked her to be his wife.

Ryan and I like to go for hikes here in Indiana, but hiking out west is like participating in an Olympic sport. We were both panting as we continued to climb the mountain, knowing we had to rush to the top to make sure we weren’t walking down the mountain in the dark. We enjoyed our conversations with Deavonnie and Walid, and I was so grateful that Deavonnie was willing to lead us, as she was experiencing in the hike.

When we finally reached the top, Deavonnie and Walid switched into their outfits and we got started shooting on Rattlesnake Ledge. One thing I desired from the couples I worked with in Seattle was passionate and affection… and those willing to show it in front of the camera. Deavonnie & Walid brought their A game for the session. Their passion and love for one another was beautiful to photograph, and most of the images were just their natural posing out of affection for one another. I loved it!

We headed back down the mountain and walked over to the lake to finish up the session. By that point, darkness had fallen and we were working quickly before we lost all the light in the sky. These two were so affectionate with one another, and kind and appreciative with Ryan and me. It was the perfect way to begin our Seattle stay!

And just in case you were wondering, we successfully made it up and down the mountain. We may have been sore for three days after, but it was such a fun experience accomplishing something hard together.

Deavonnie & Walid, thank you again for your adventurous spirits and kind hearts. We had a blast getting to know you and chatting as we climbed up and down Rattlesnake Ledge. You two were amazing to be around, and we hope our paths will cross again in the future. 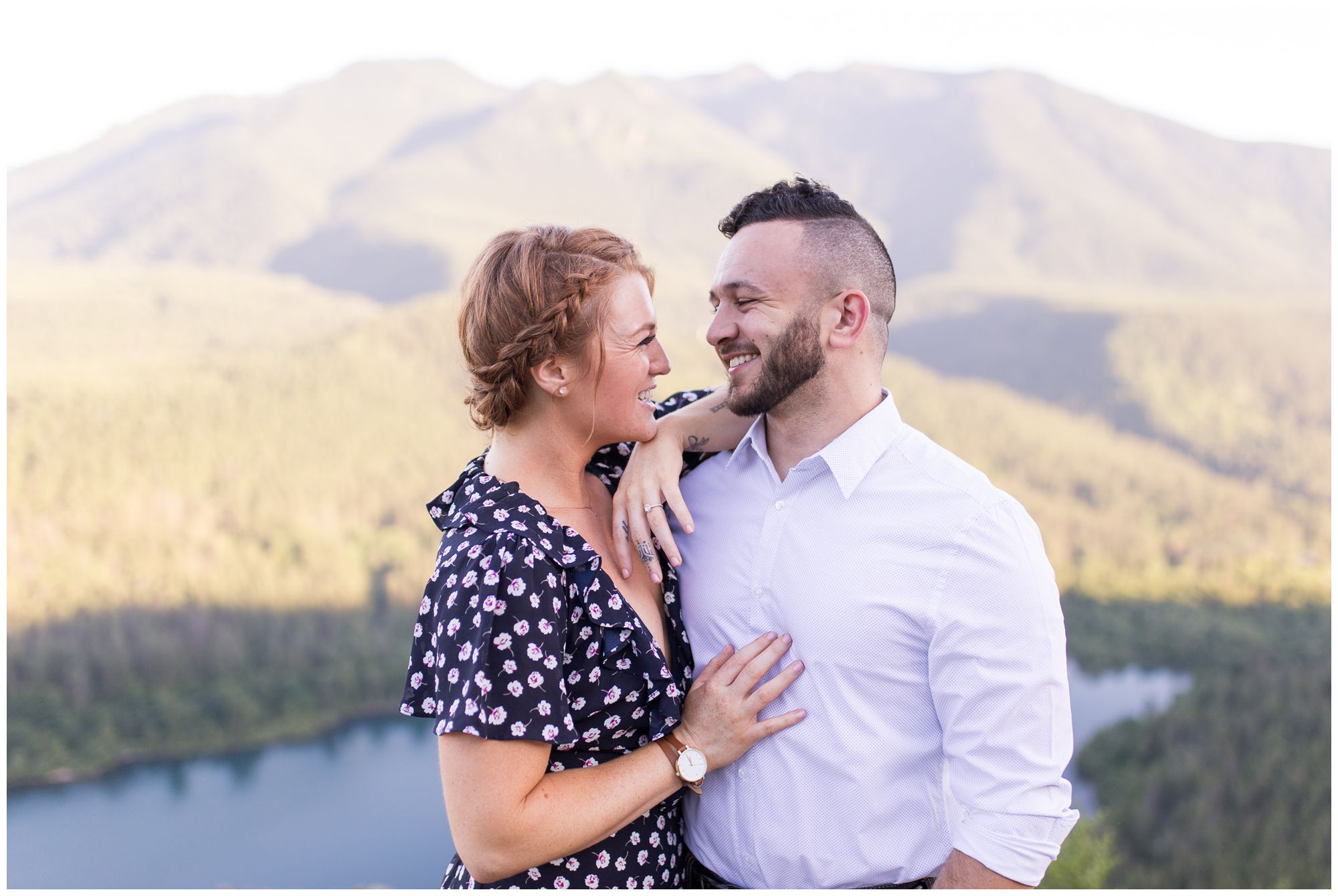 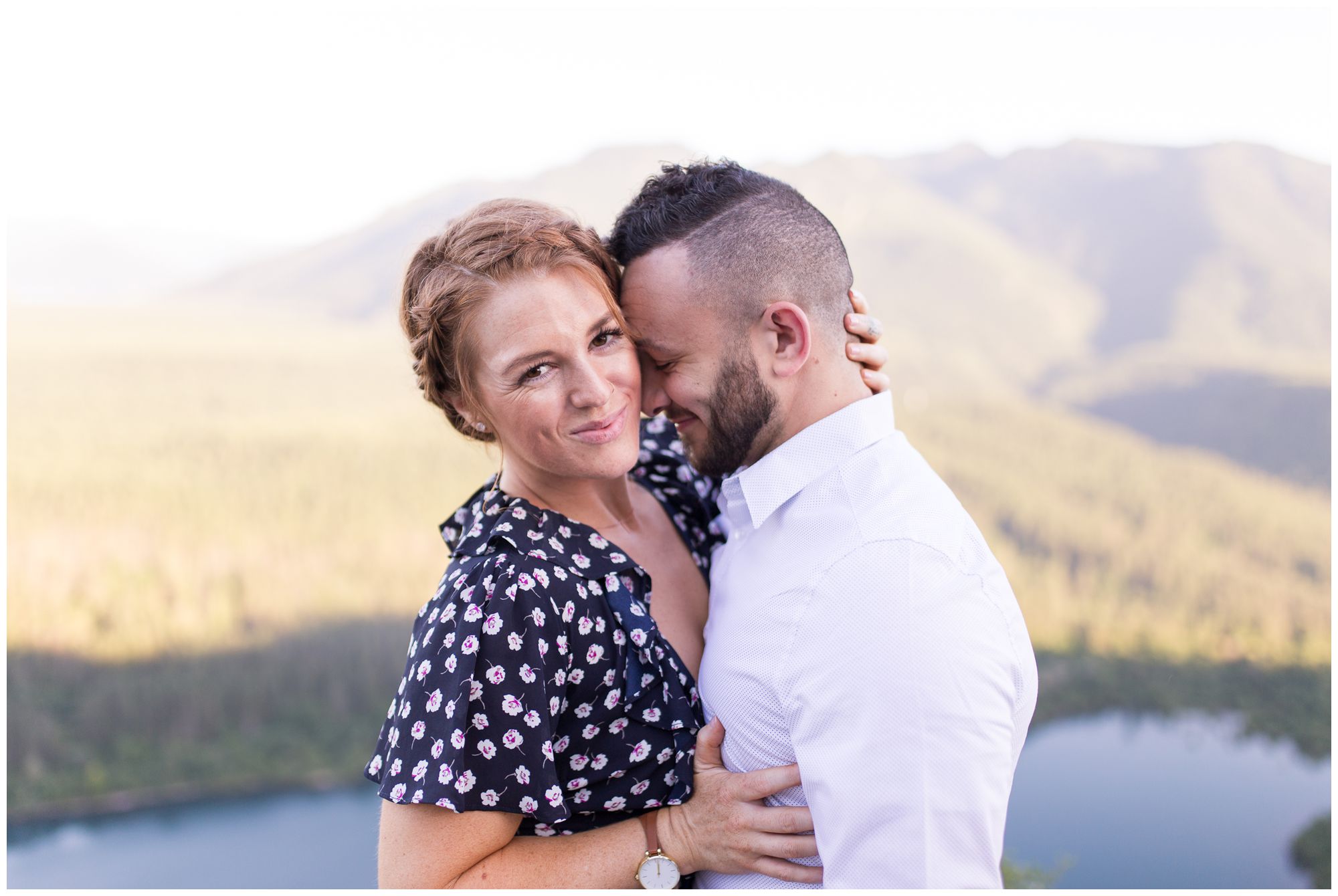 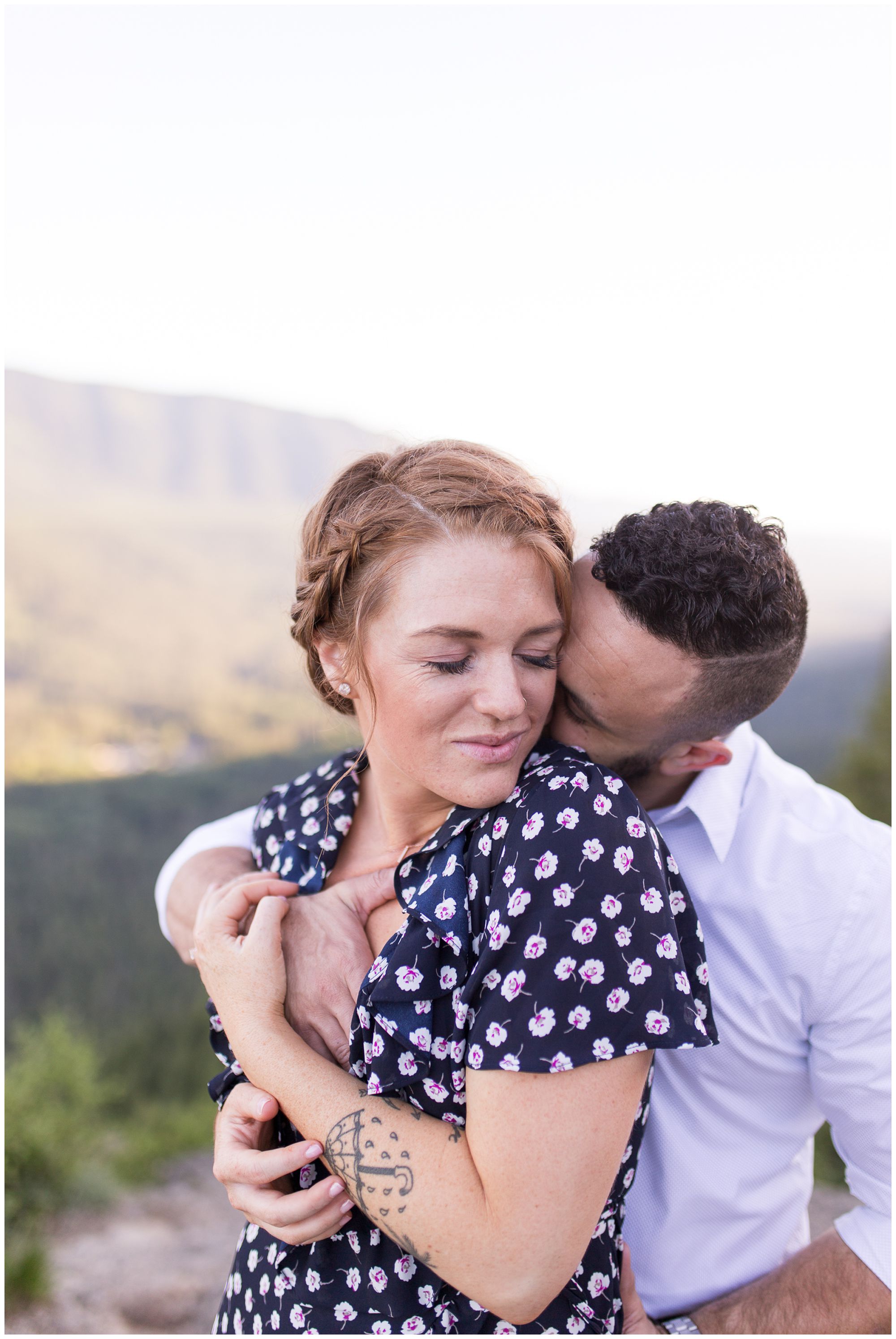 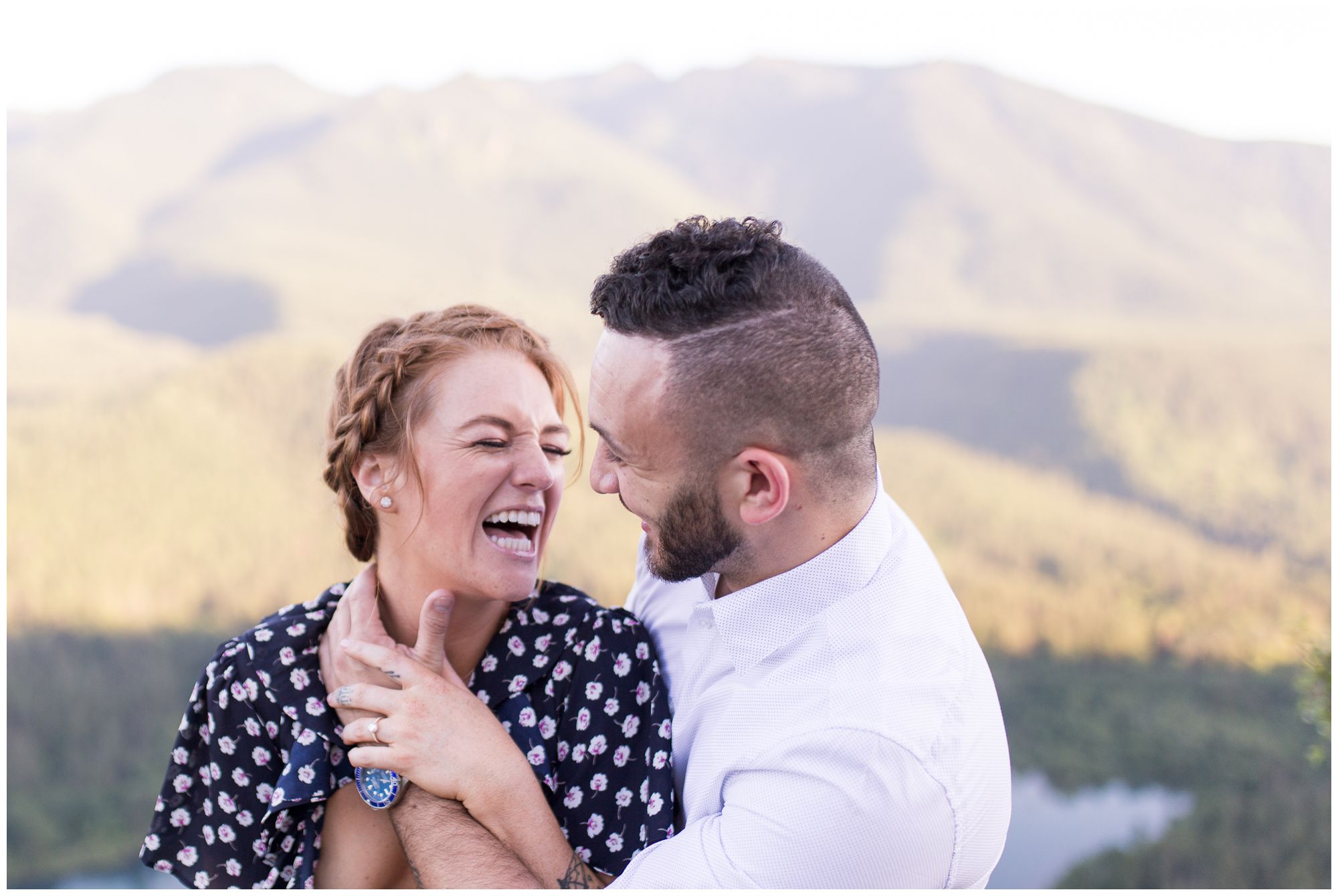 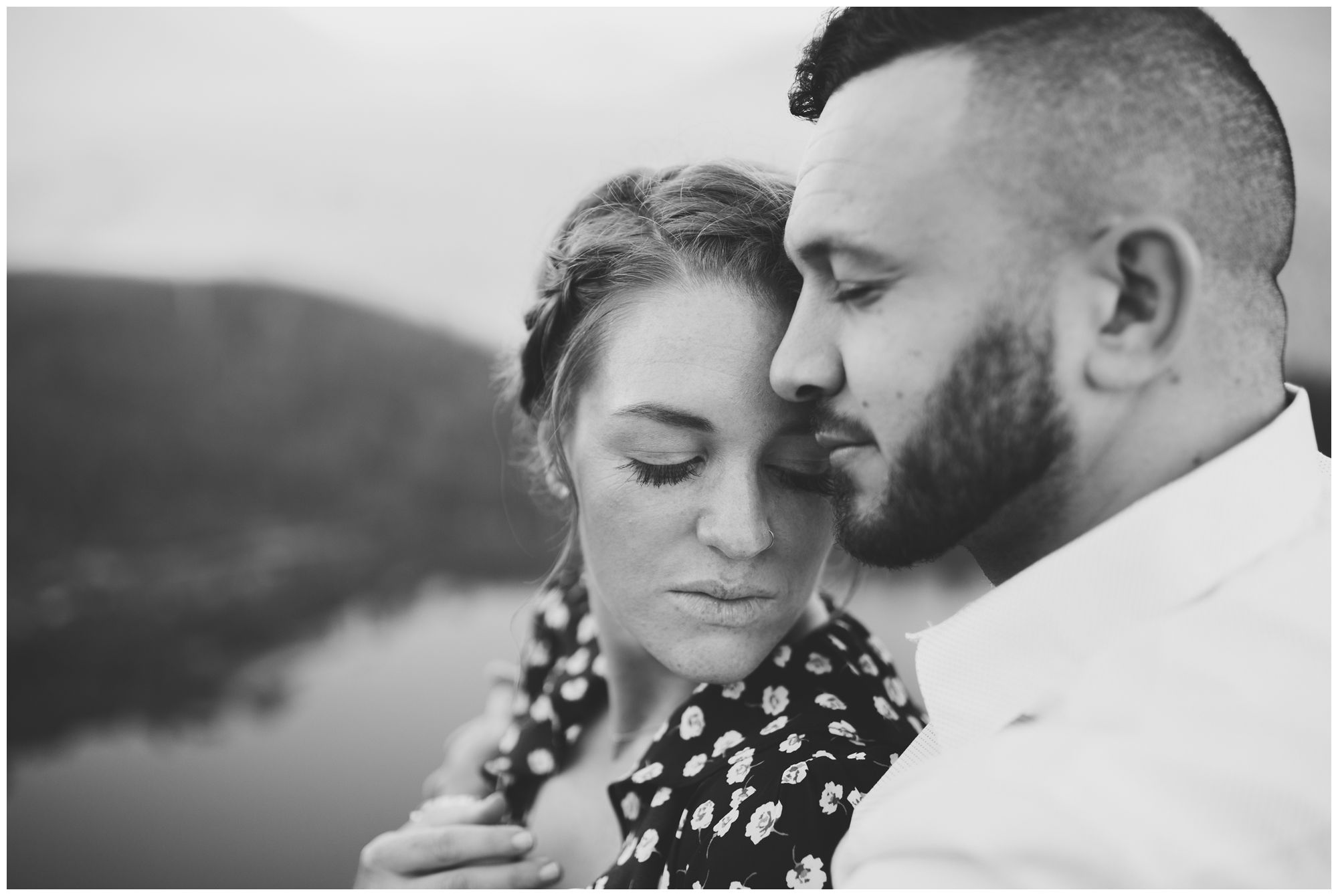 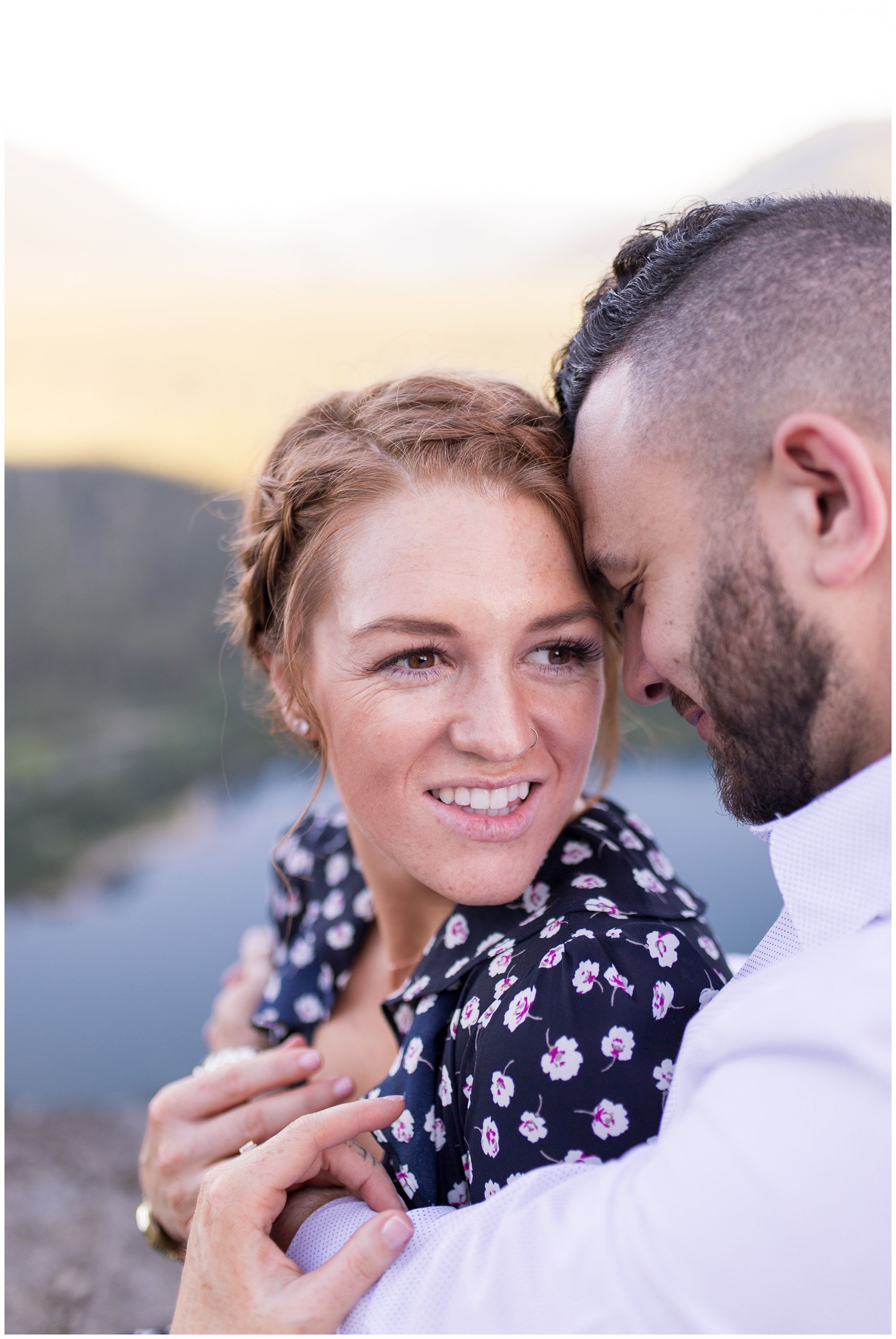 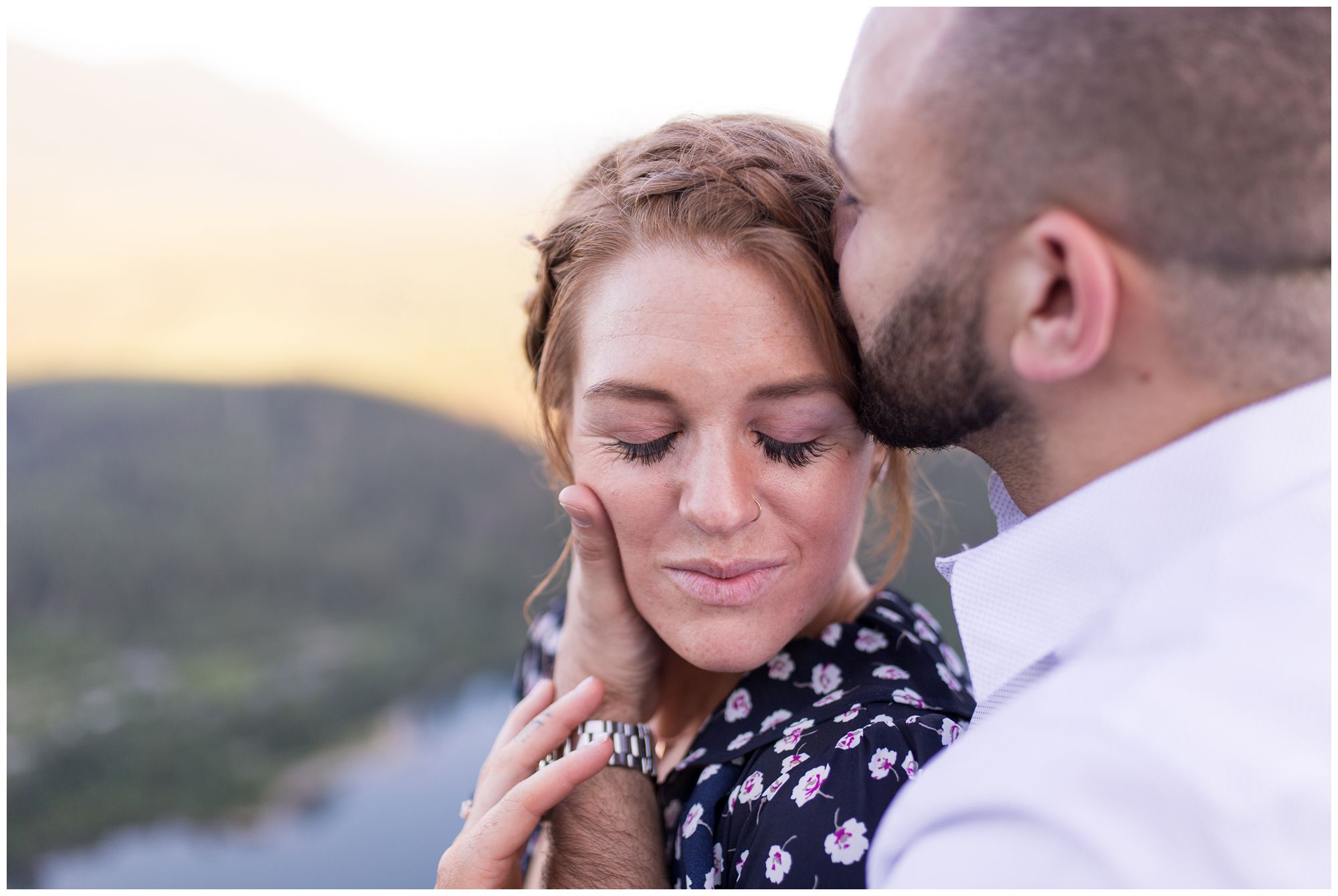 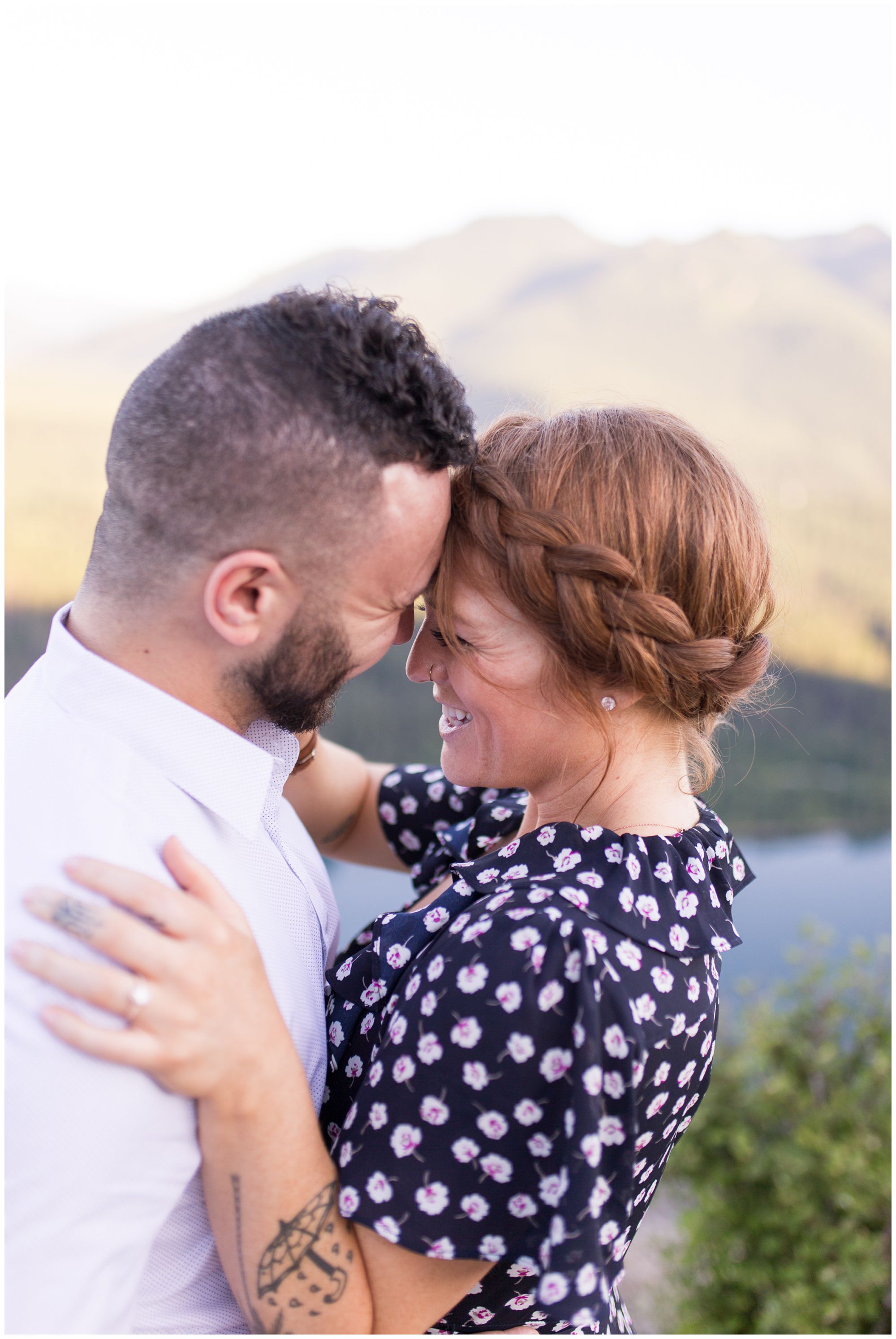 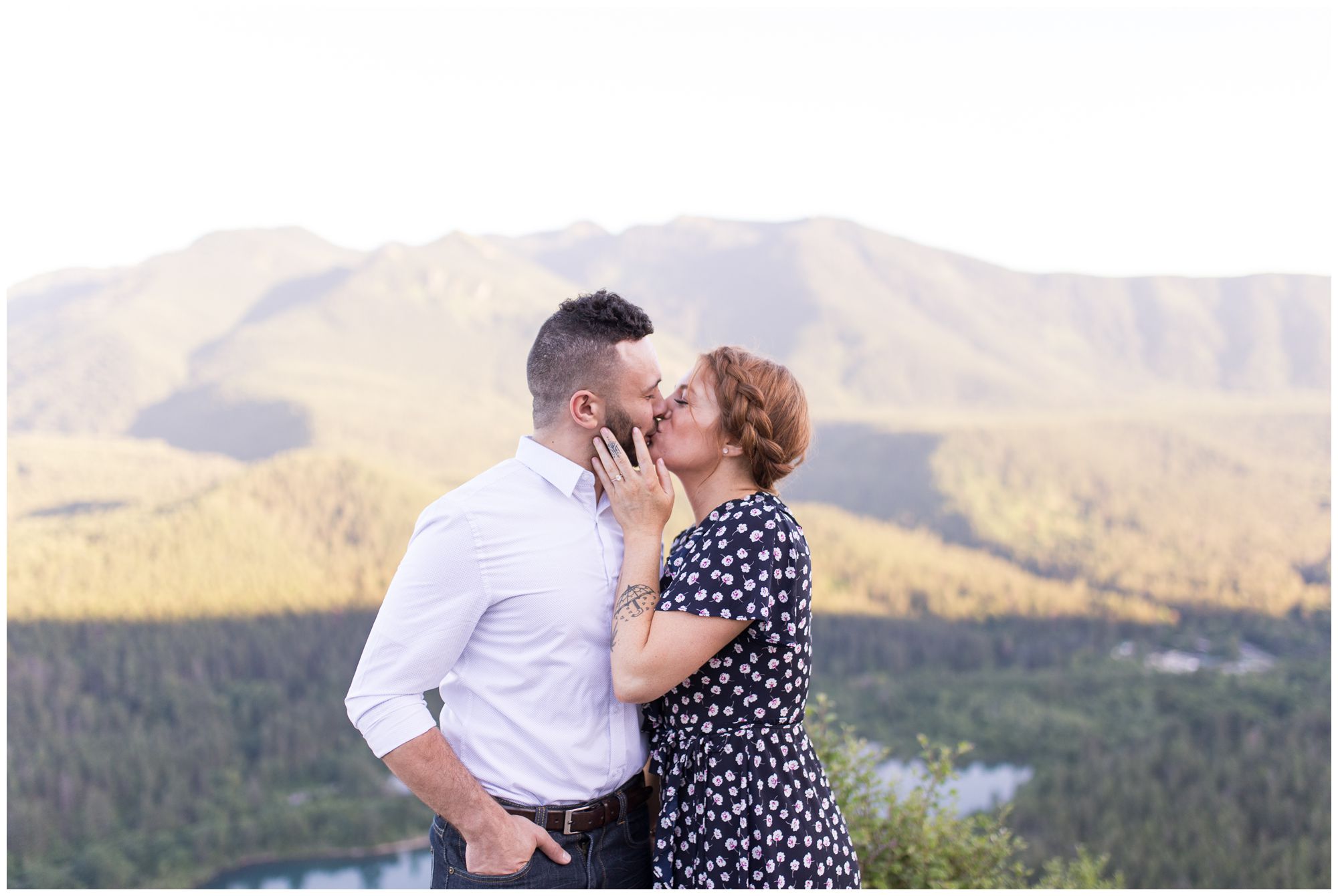 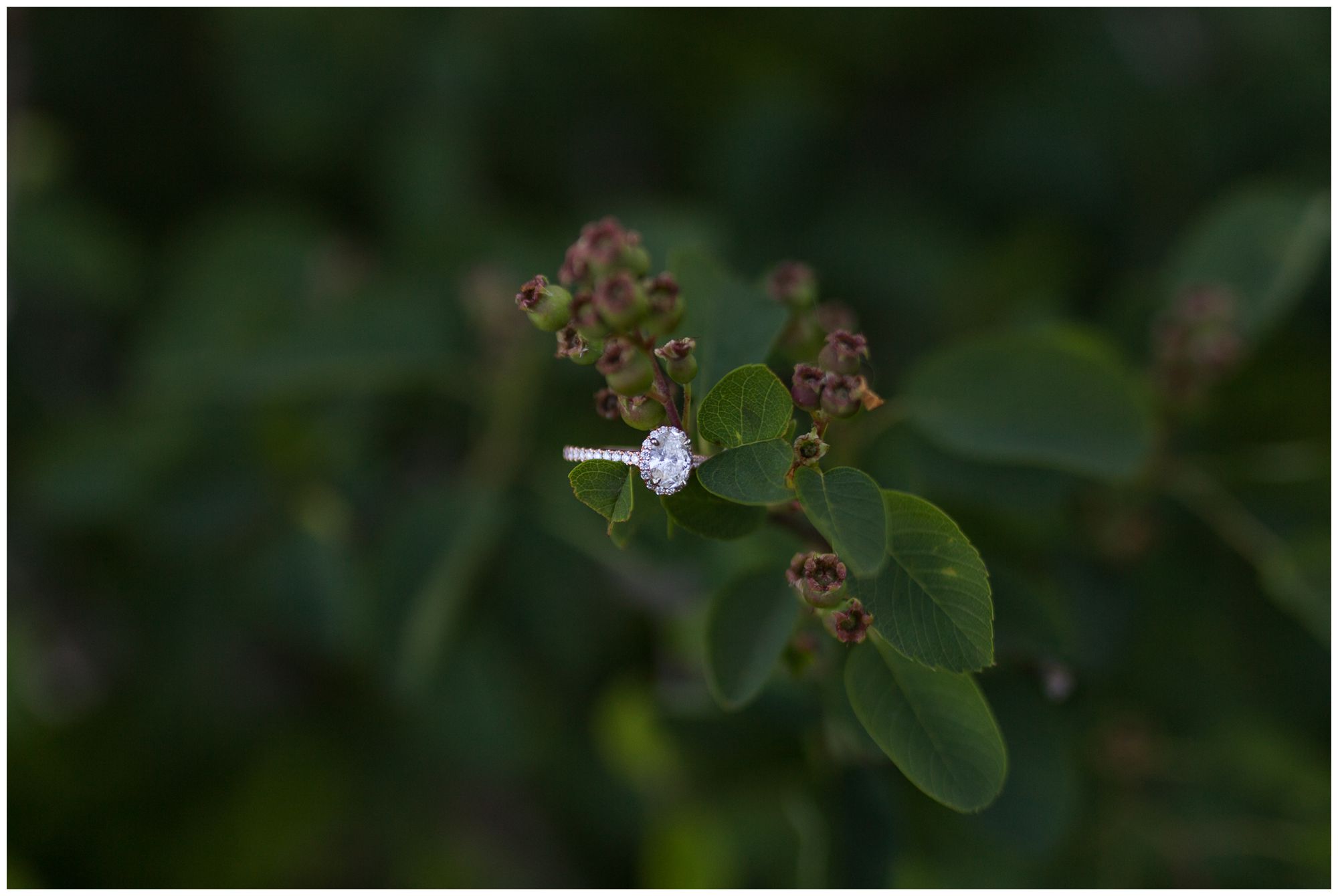 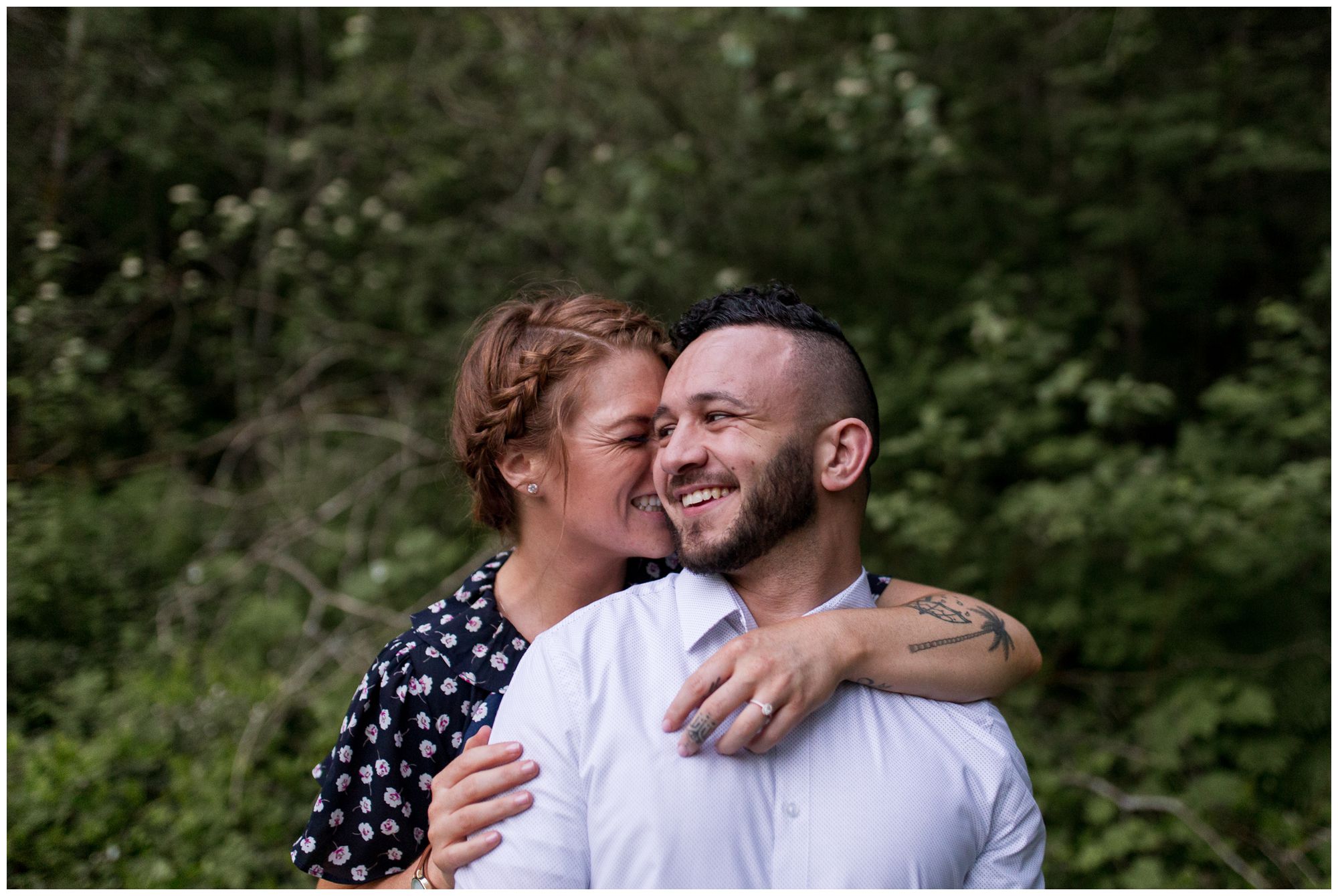 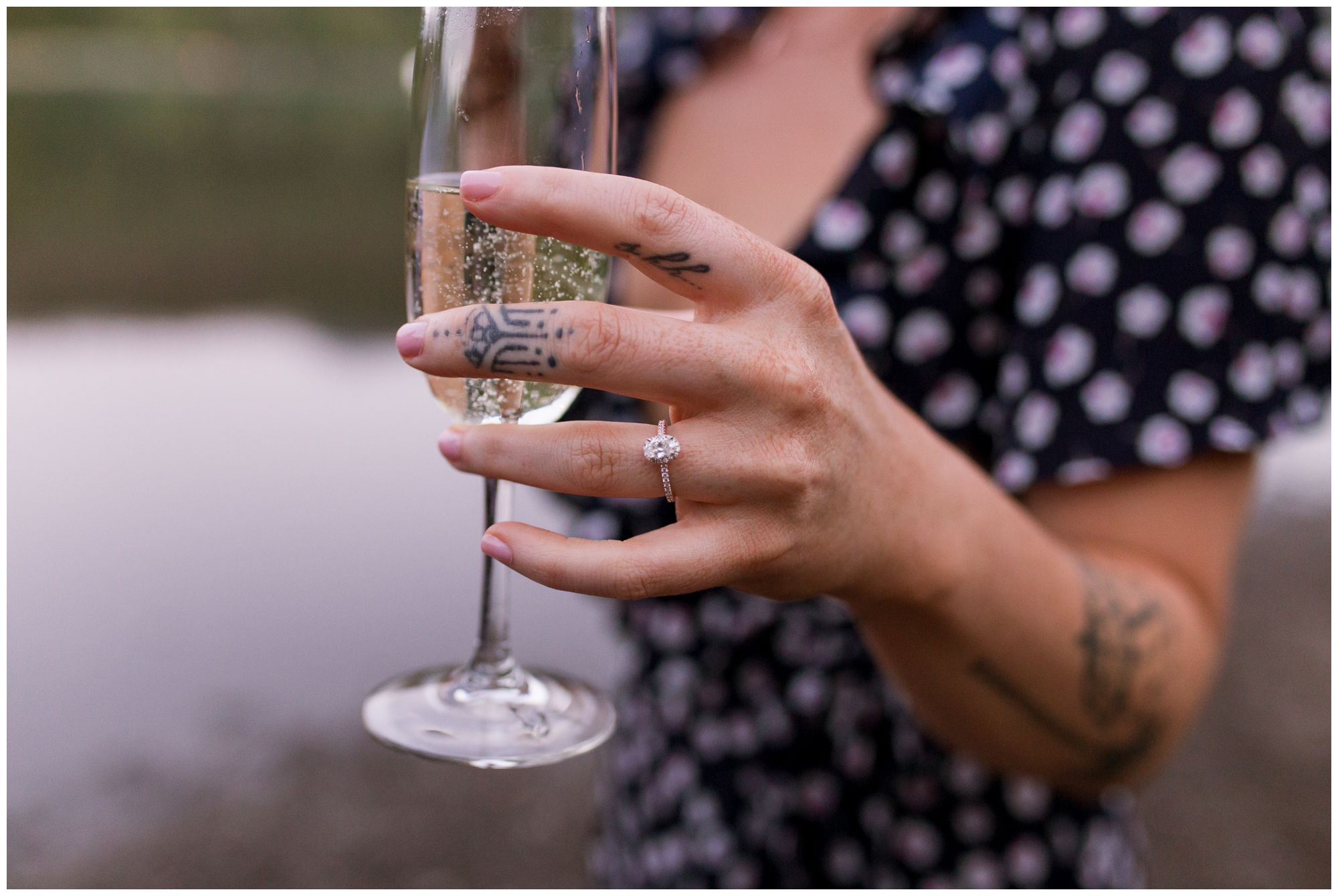 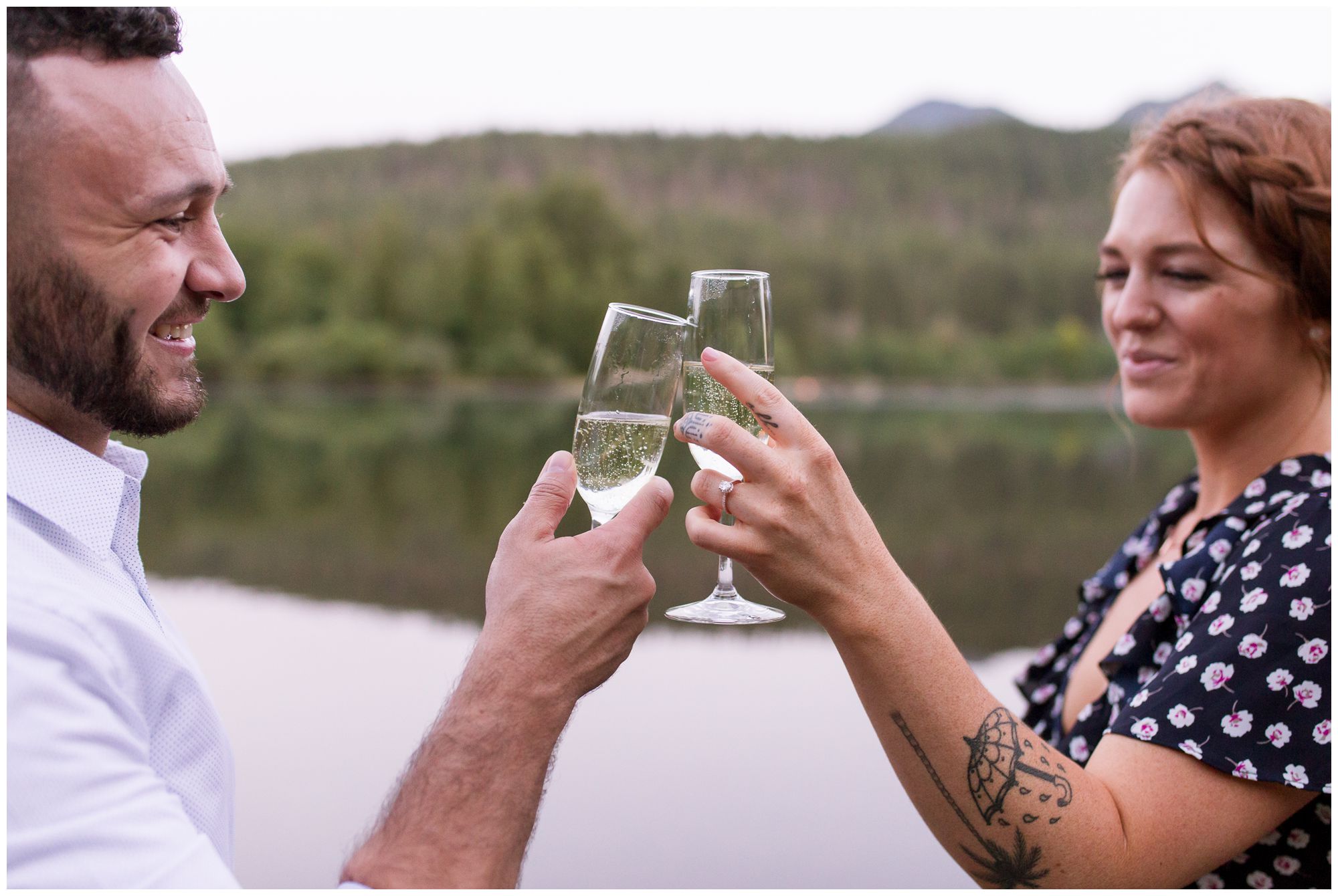 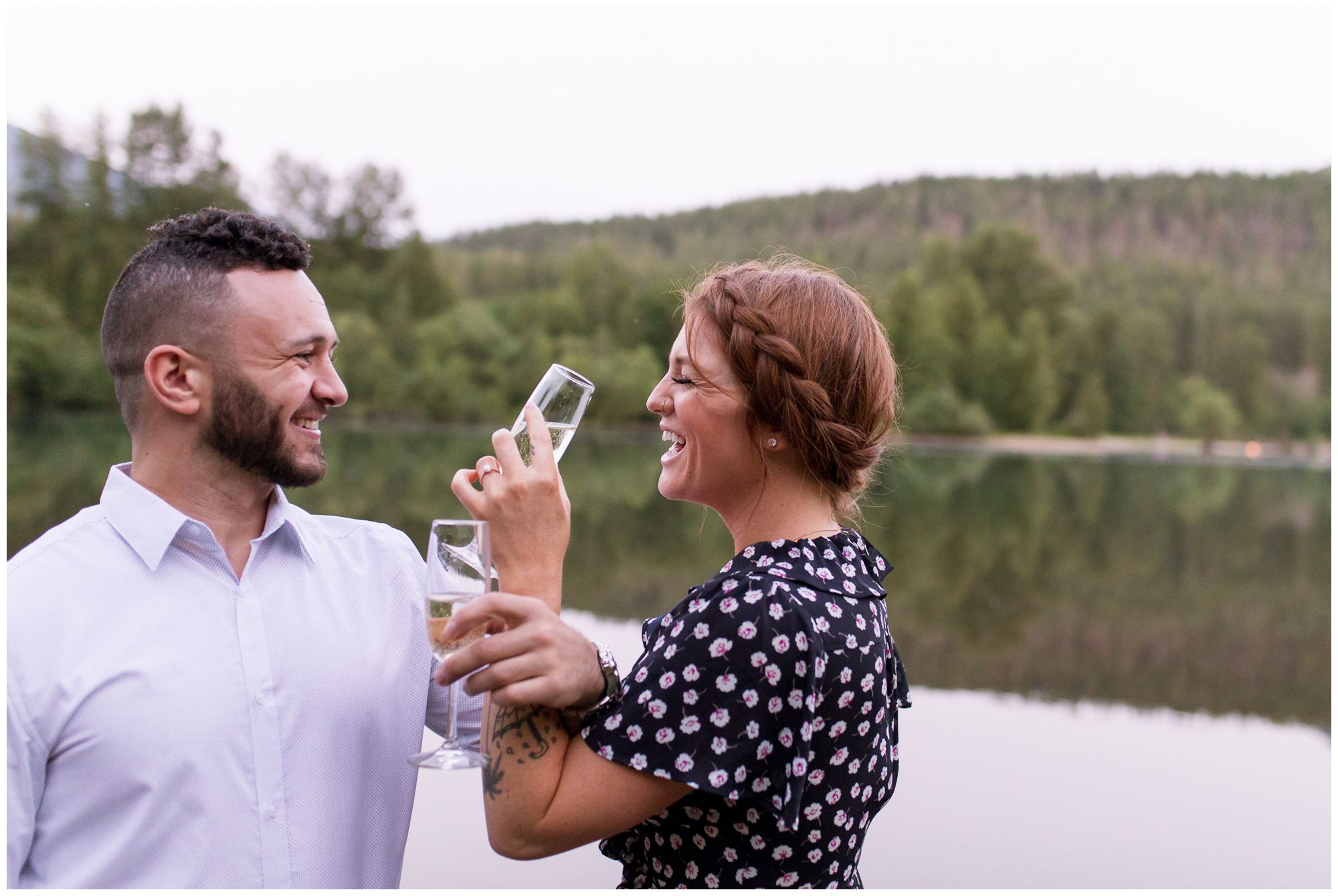 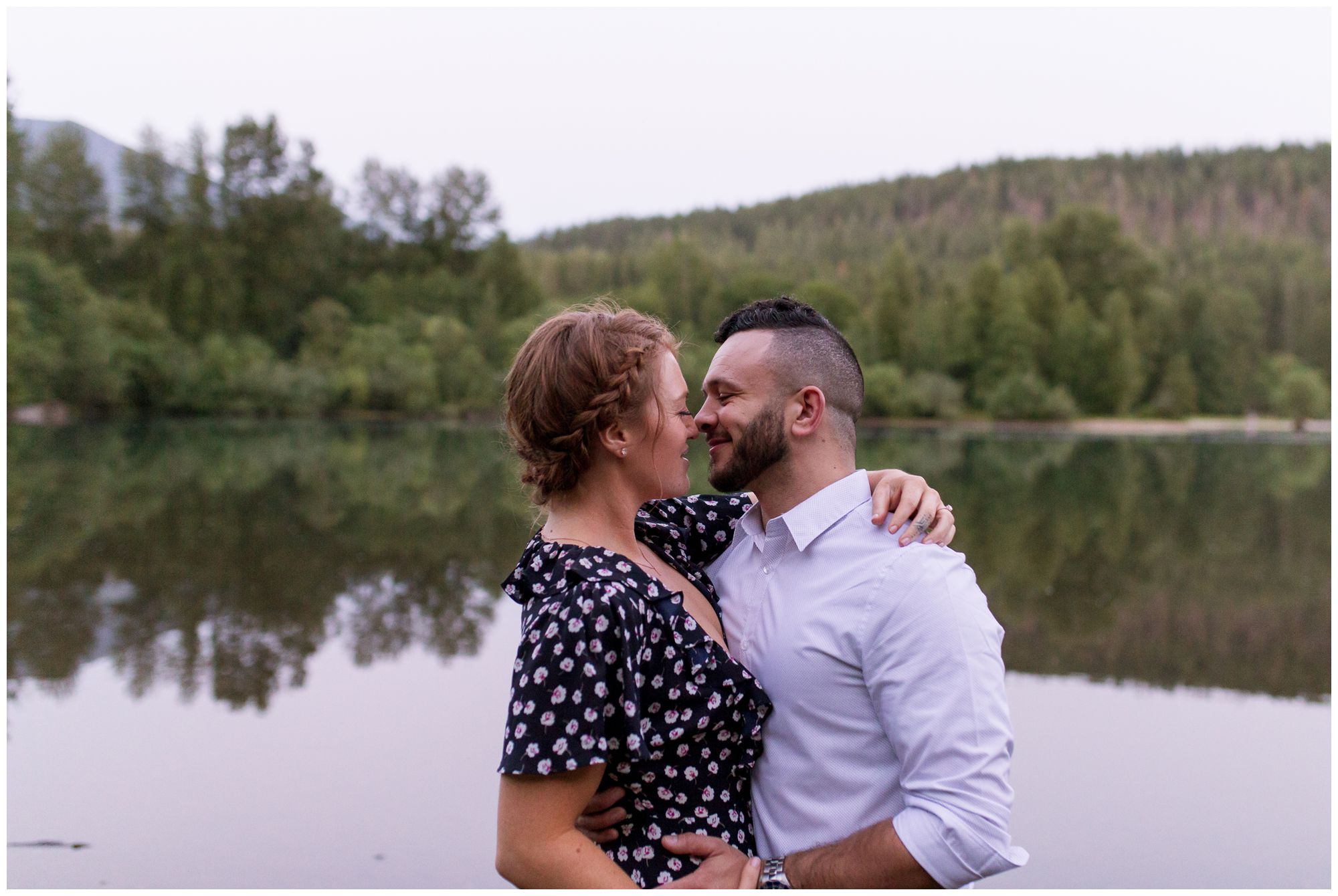 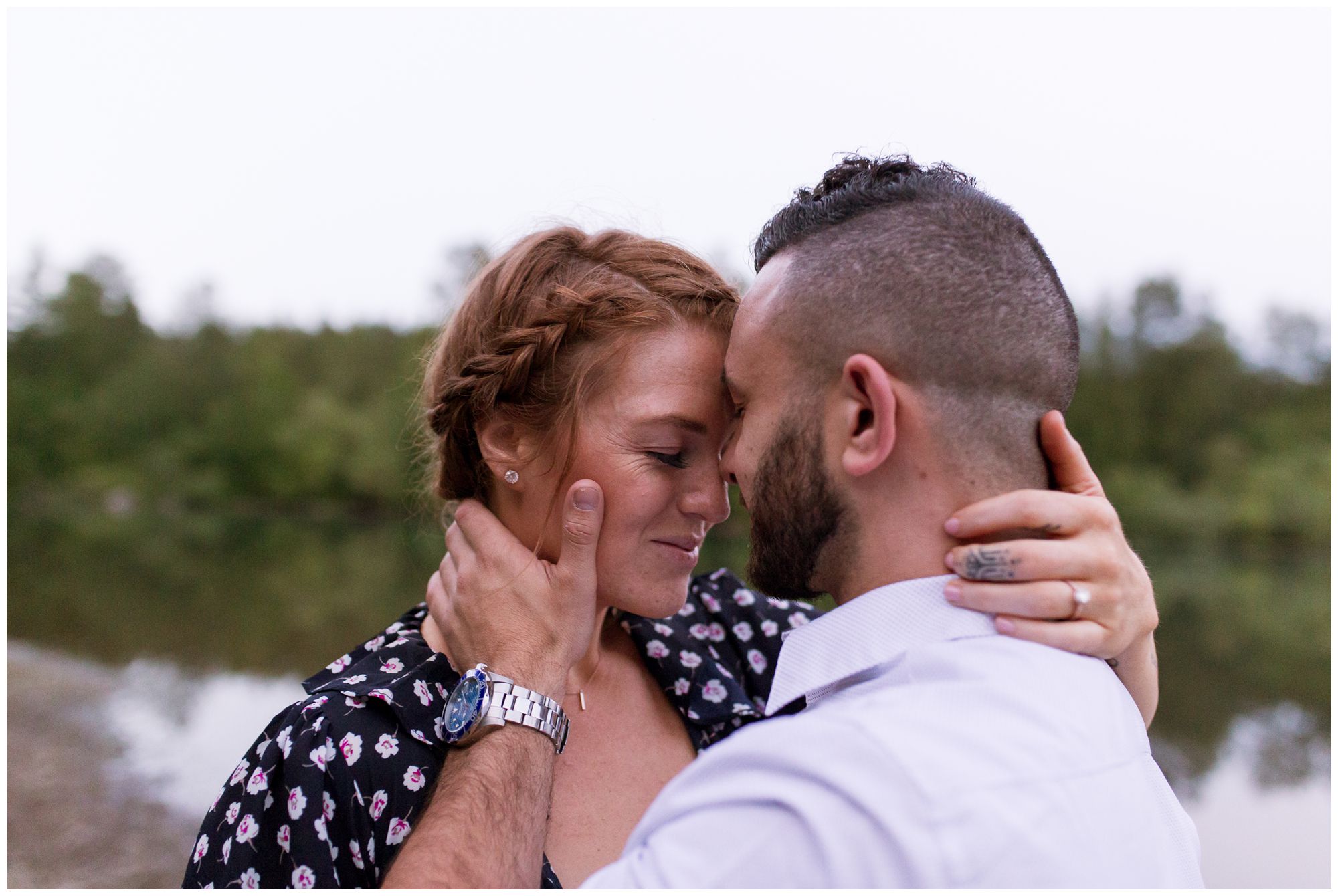