From the moment I met Lauren and Aaron, I knew these two were my kind of people. Their joy and laughter were infectious, and I genuinely enjoyed the time we spent chatting and getting to know each other. Their Indianapolis Mass Ave engagement session was the perfect choice for these two, whose love story first began there. 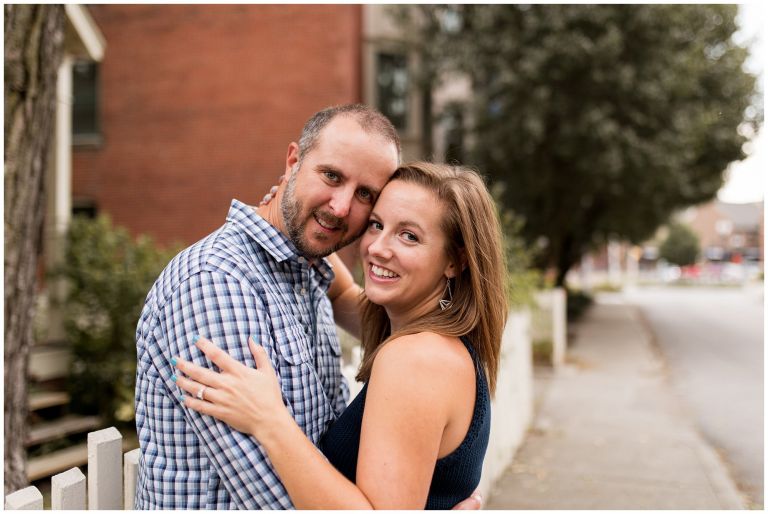 Lauren and Aaron were first introduced by Aaron’s aunt, who told Lauren in 2018 that she really wanted to set Lauren up with her nephew. Toward the end of the year, his aunt reminded Lauren that she still wanted to set them up, but Lauren was in her busy season with work. In January 2019, Aaron and Lauren met for drinks at Liberty Bar on Mass Ave in Indianapolis, and they had a great time together.

Their love story took off from there, with the two of them moving in together about 8 months into their relationship, and they continued to fall in love as the months passed. In July, Aaron told Lauren at the start of her birthday week that he had a surprise dinner planned but wouldn’t tell her where they were going. He told her they would go and have drinks at Liberty Bar where they first met, and while they were gone, his sister snuck into their apartment and set up flowers and the ring. Aaron gave an excuse to Lauren to go back to the apartment, where he asked Lauren to be his wife and of course she said yes! He ended the evening with a surprise dinner with both of their families to celebrate their engagement.

I knew during our first meeting to chat about their wedding that we would get along well together, and their engagement session affirmed that! It’s so important to jive with your wedding photographer, as you spend the most time on your wedding day with them, so I’m thankful that Lauren and Aaron are such a fun pair to hang out with. I know we are going to have such a blast working together as we plan for their wedding day!

These two will be getting married in Indianapolis next October, and I seriously cannot wait!

Lauren and Aaron, thank you so much for choosing me to capture this season in your lives, and I’m so excited to be a part of this adventure with you two. Enjoy your sneak peeks! 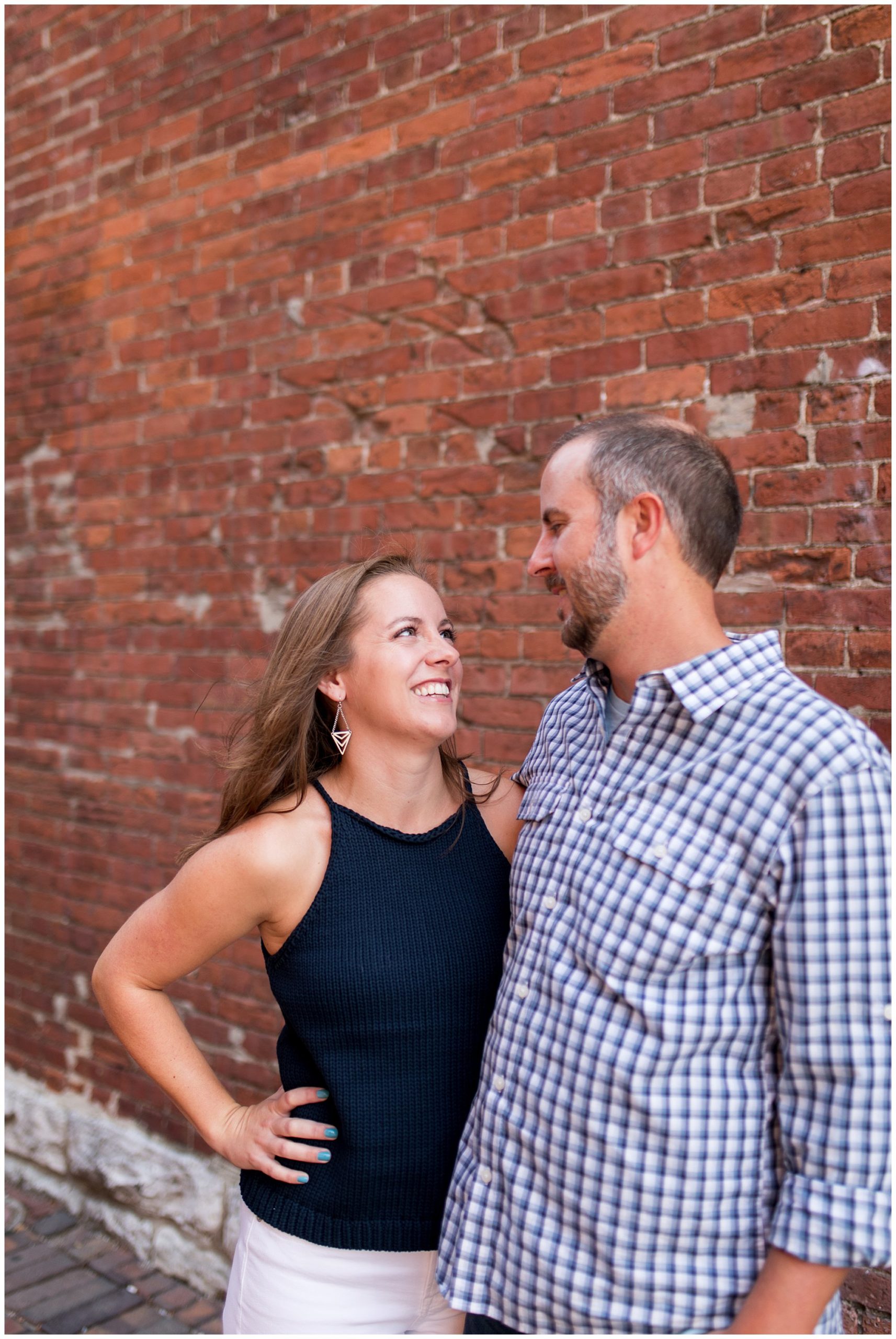 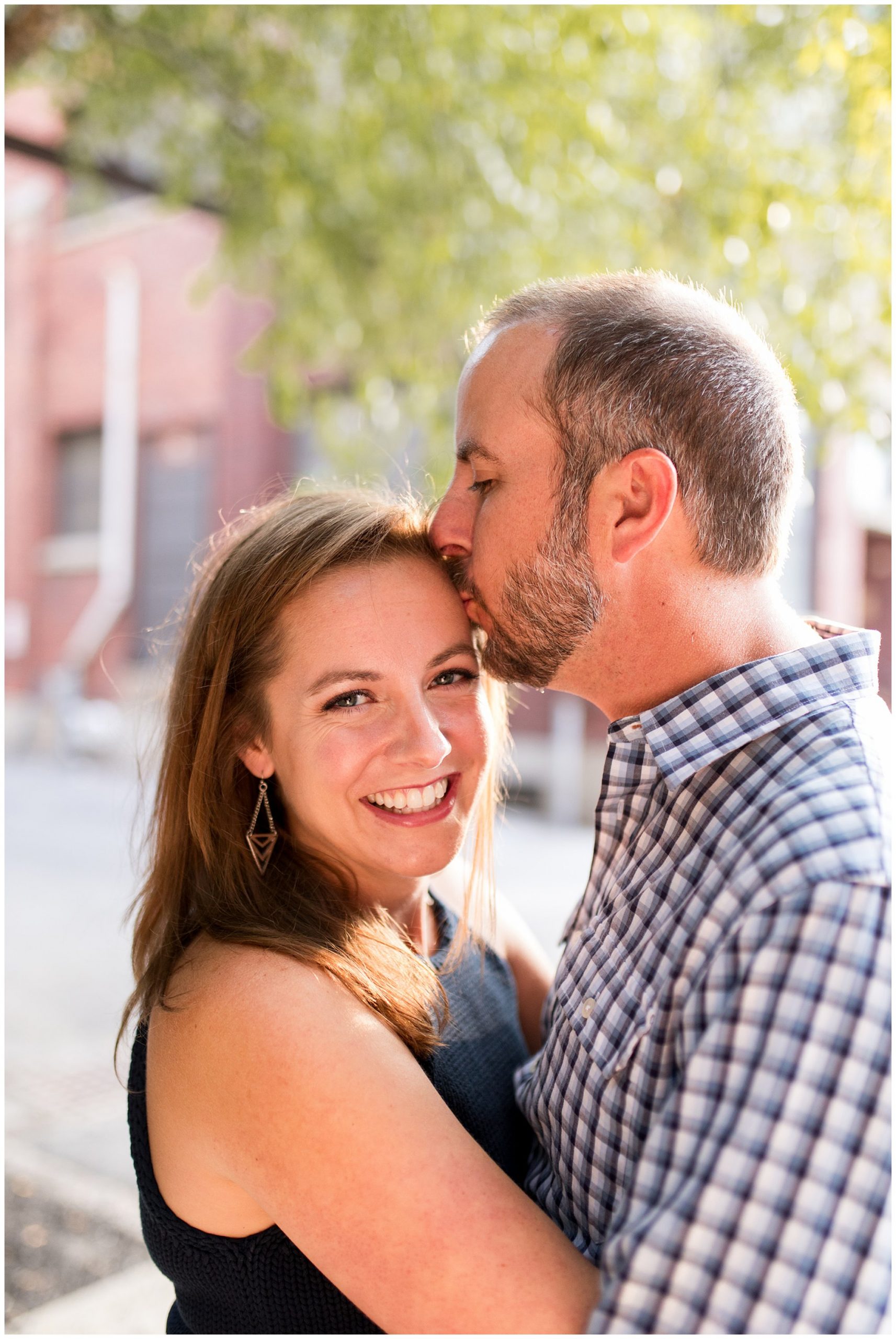 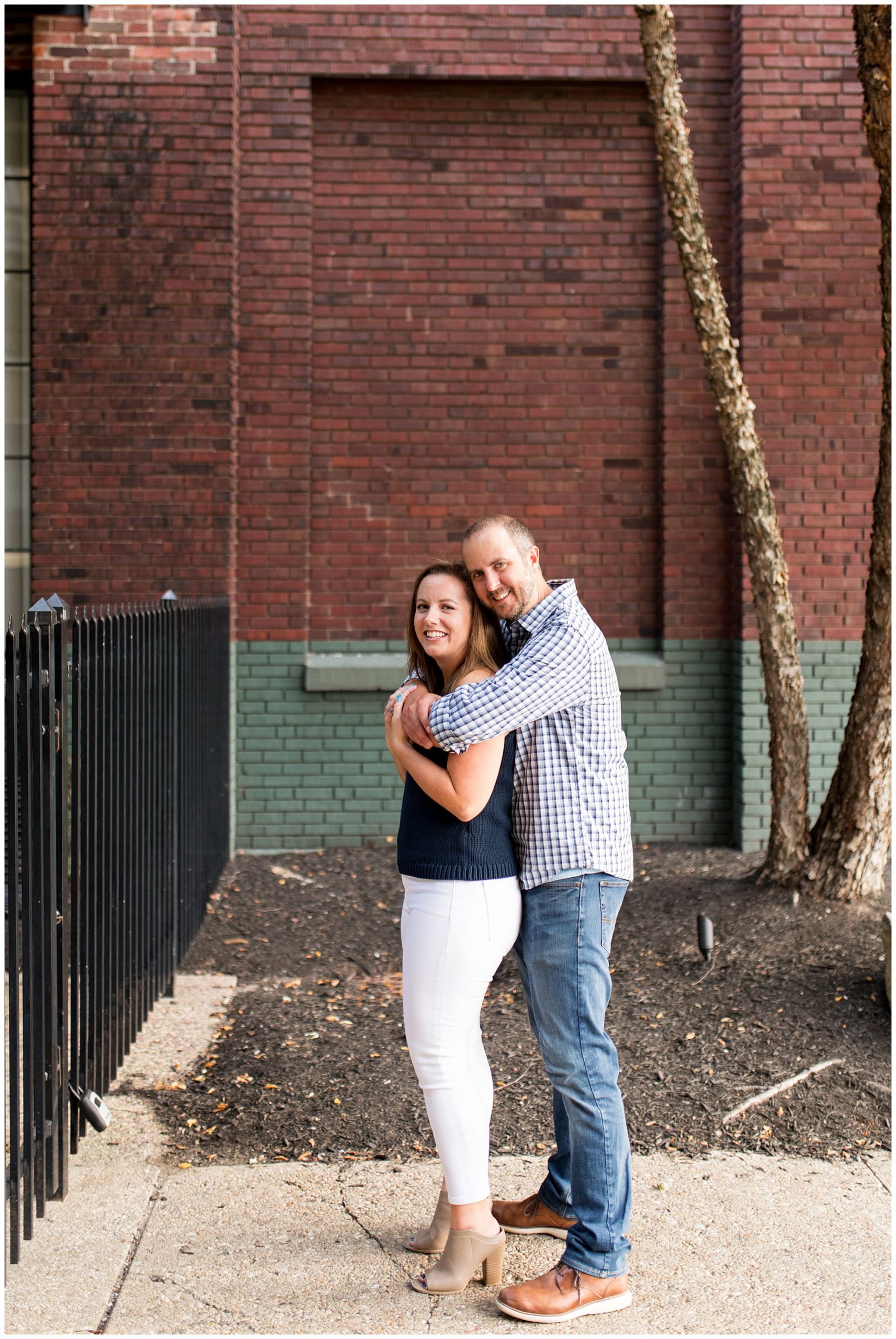 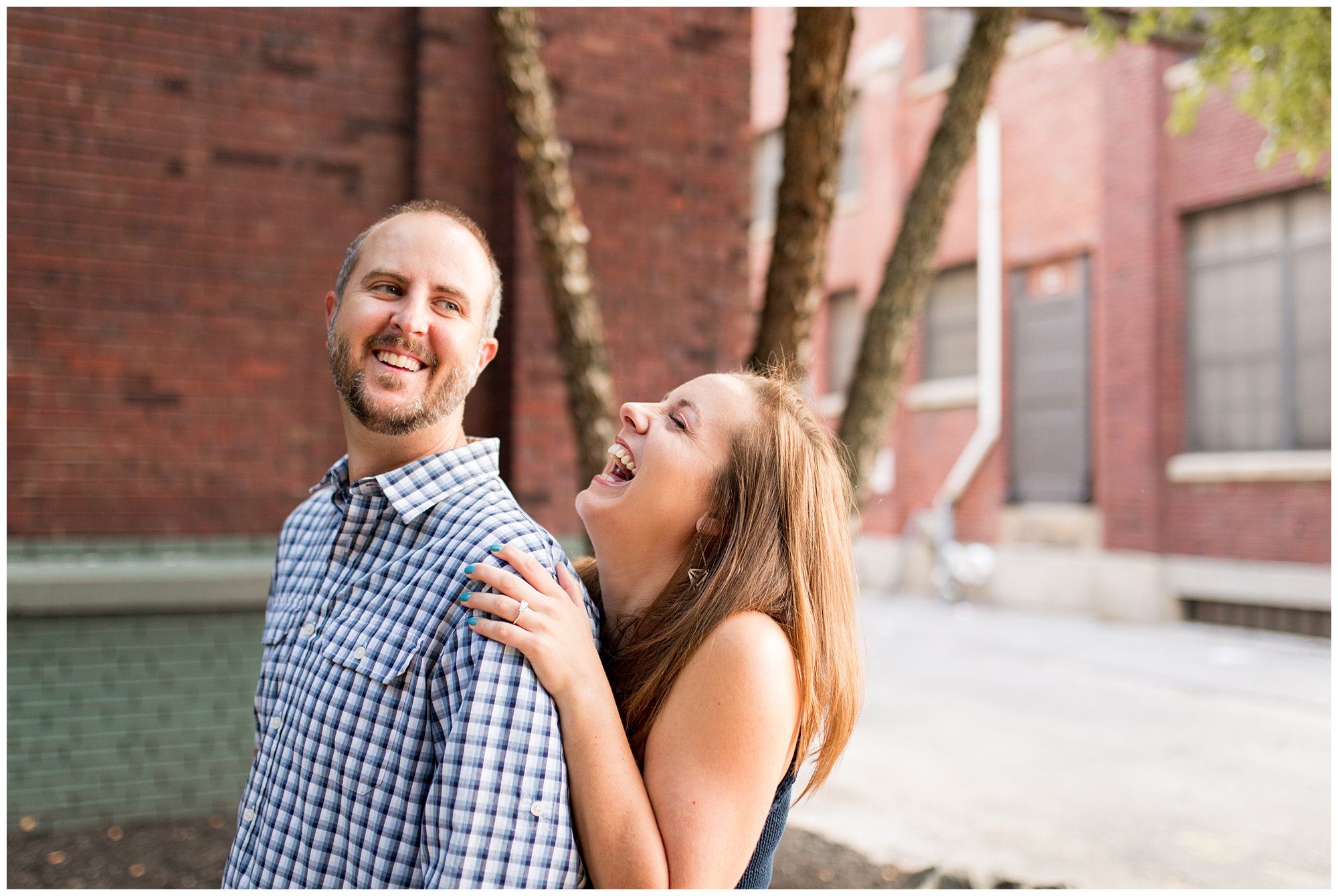 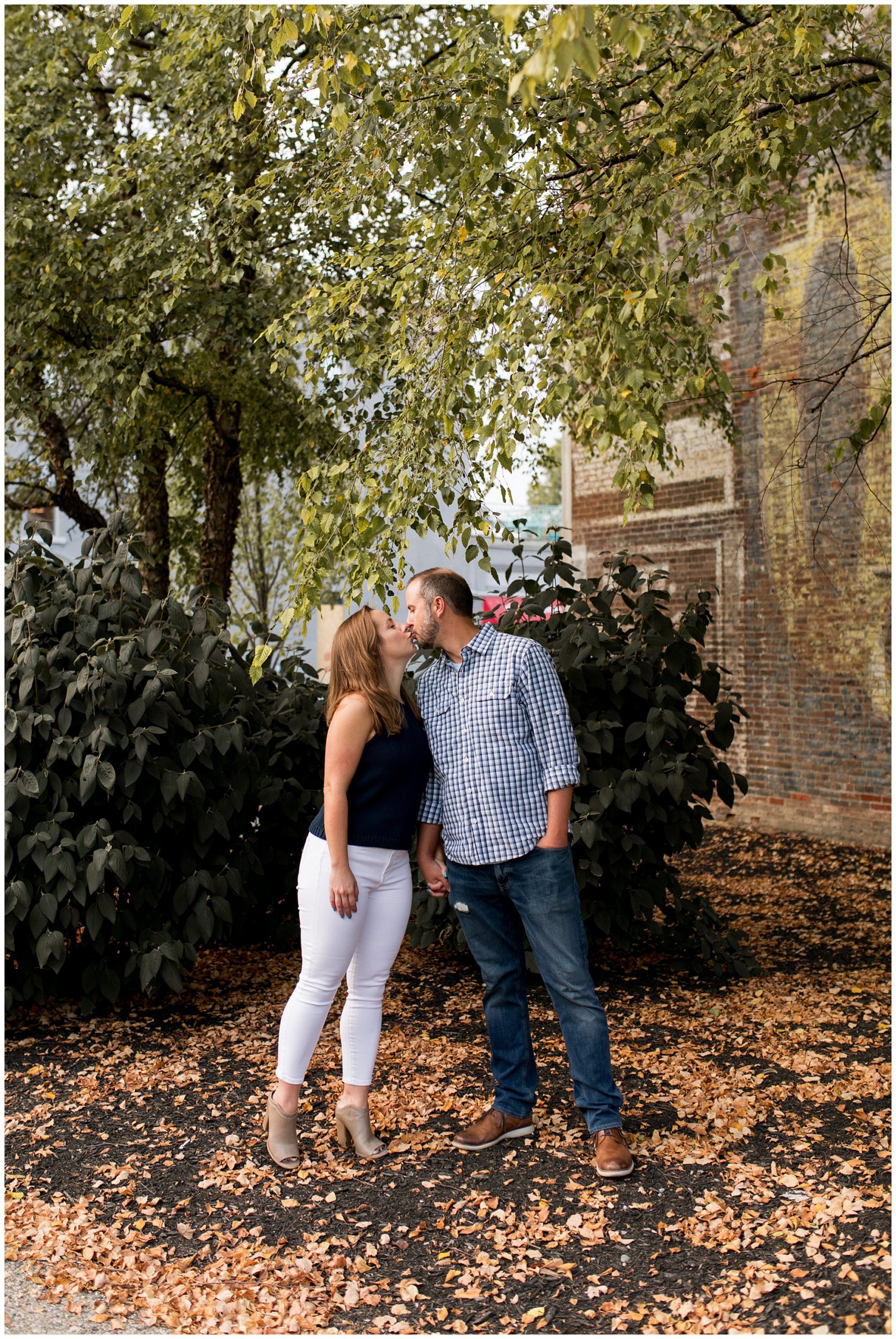 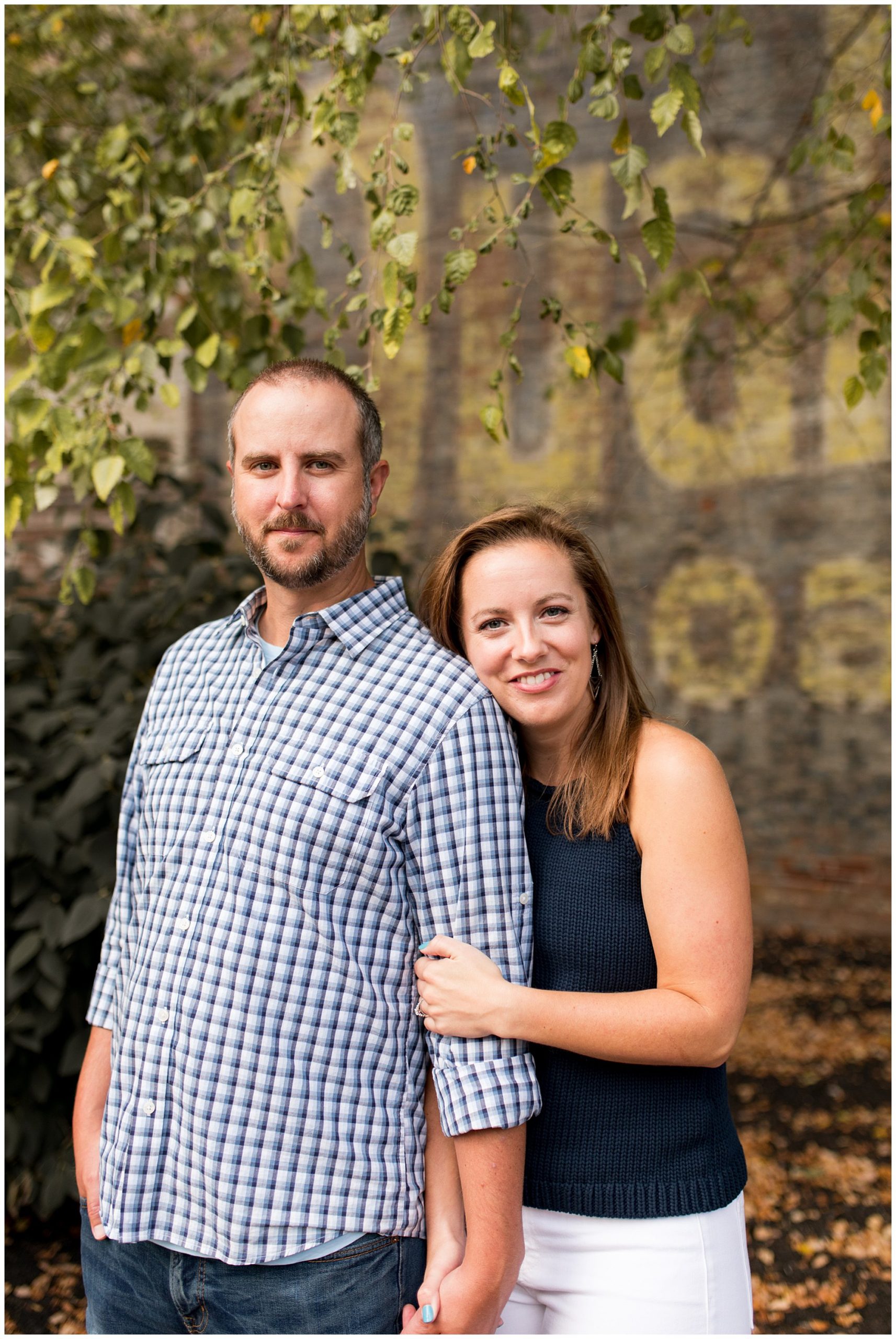 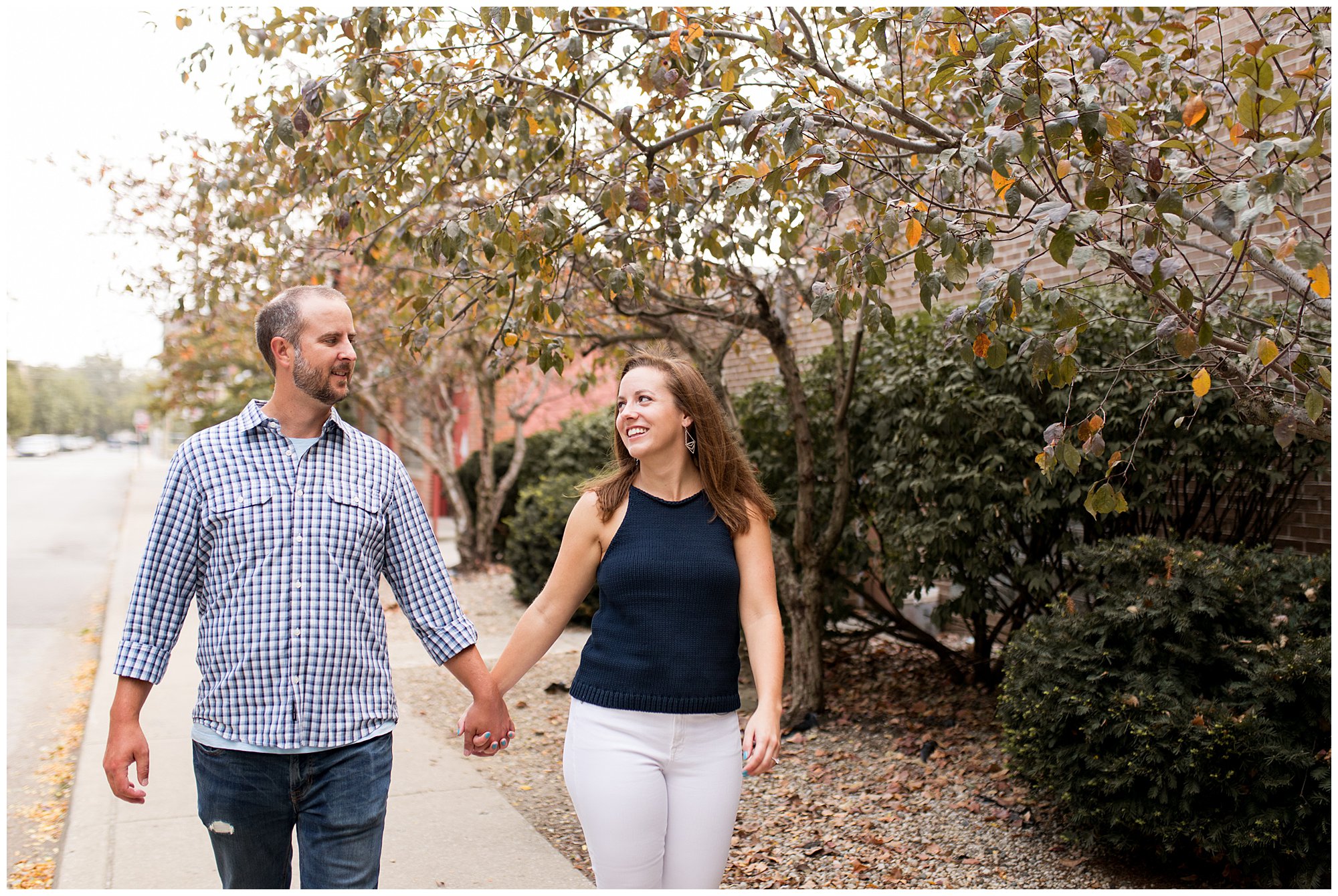 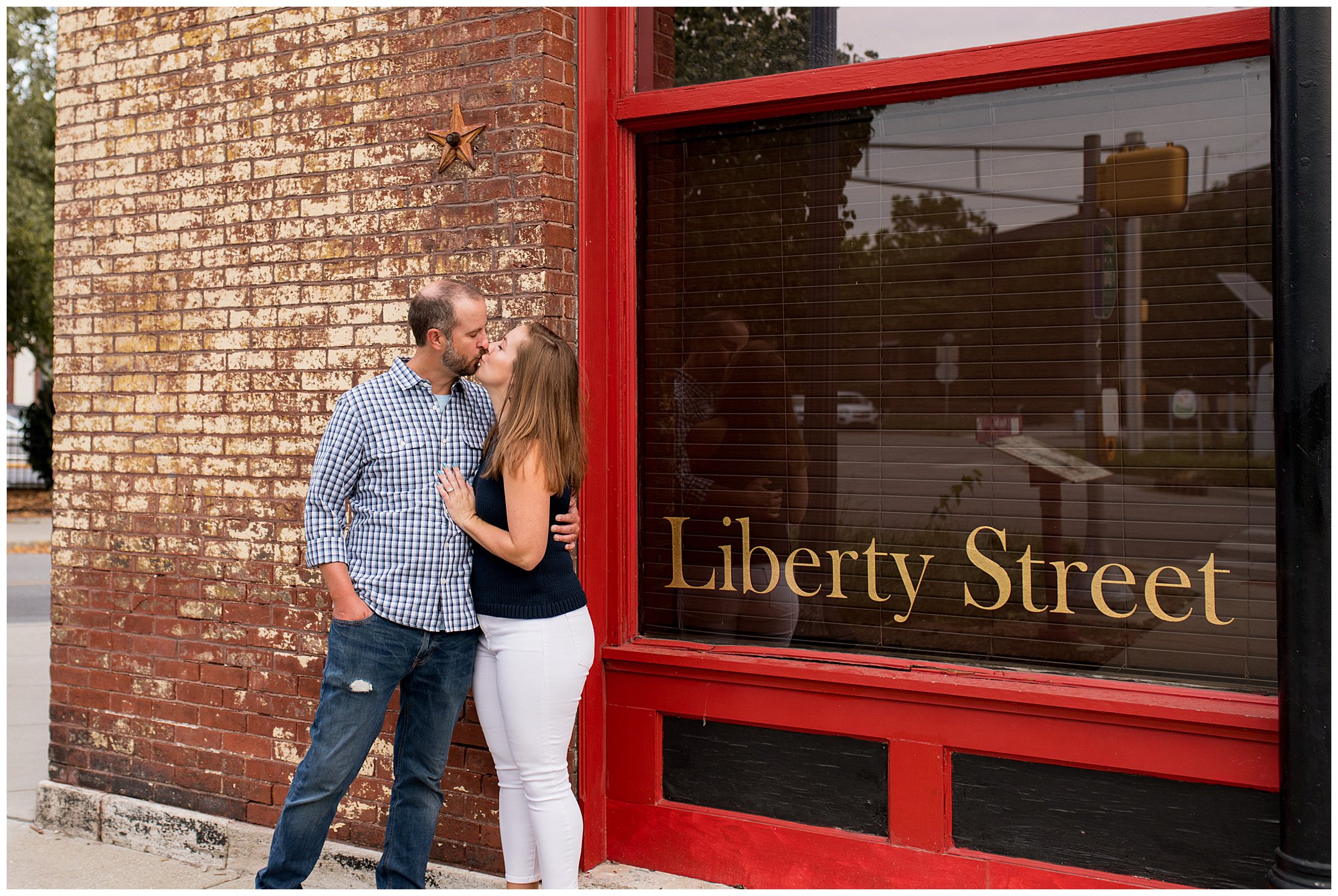 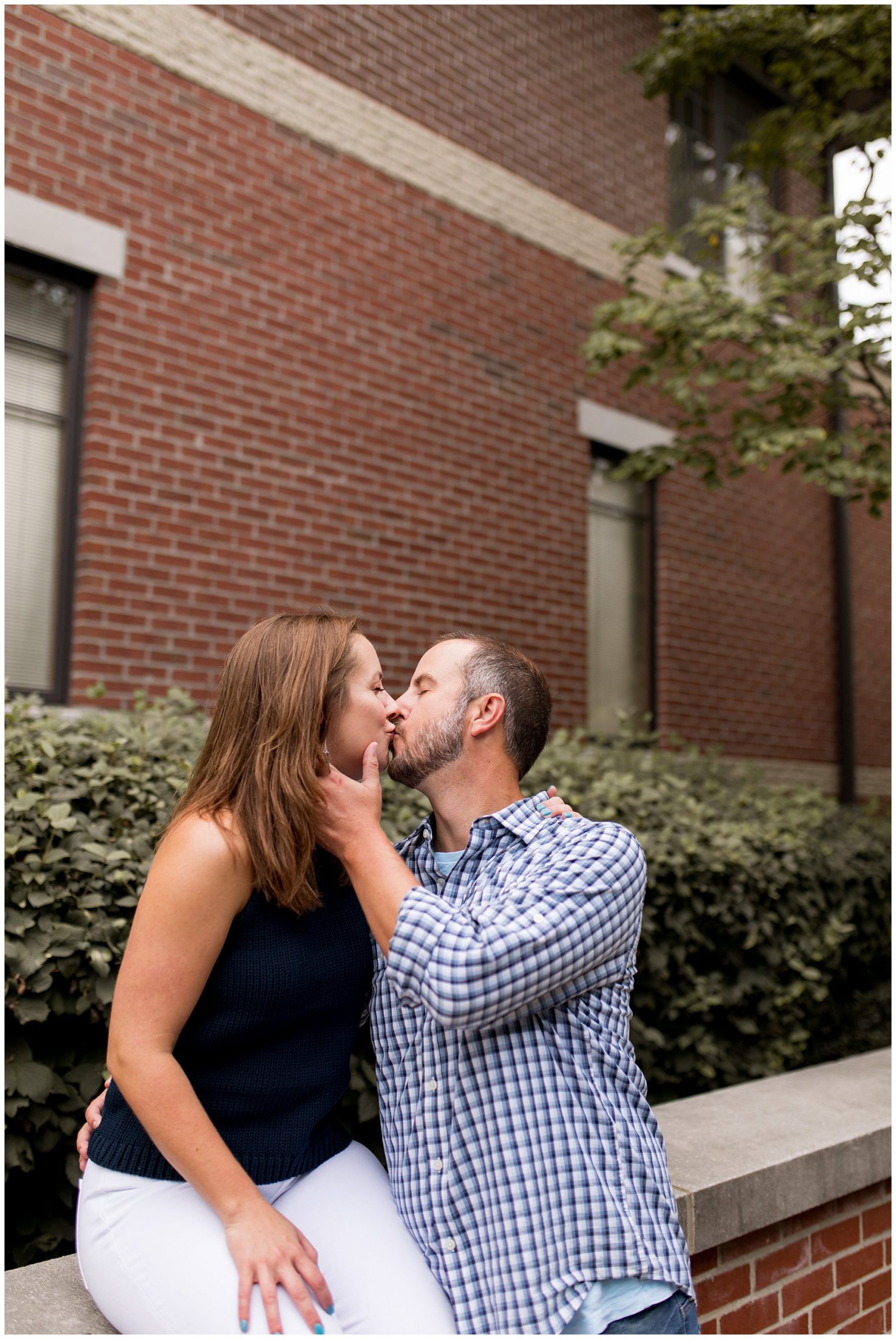 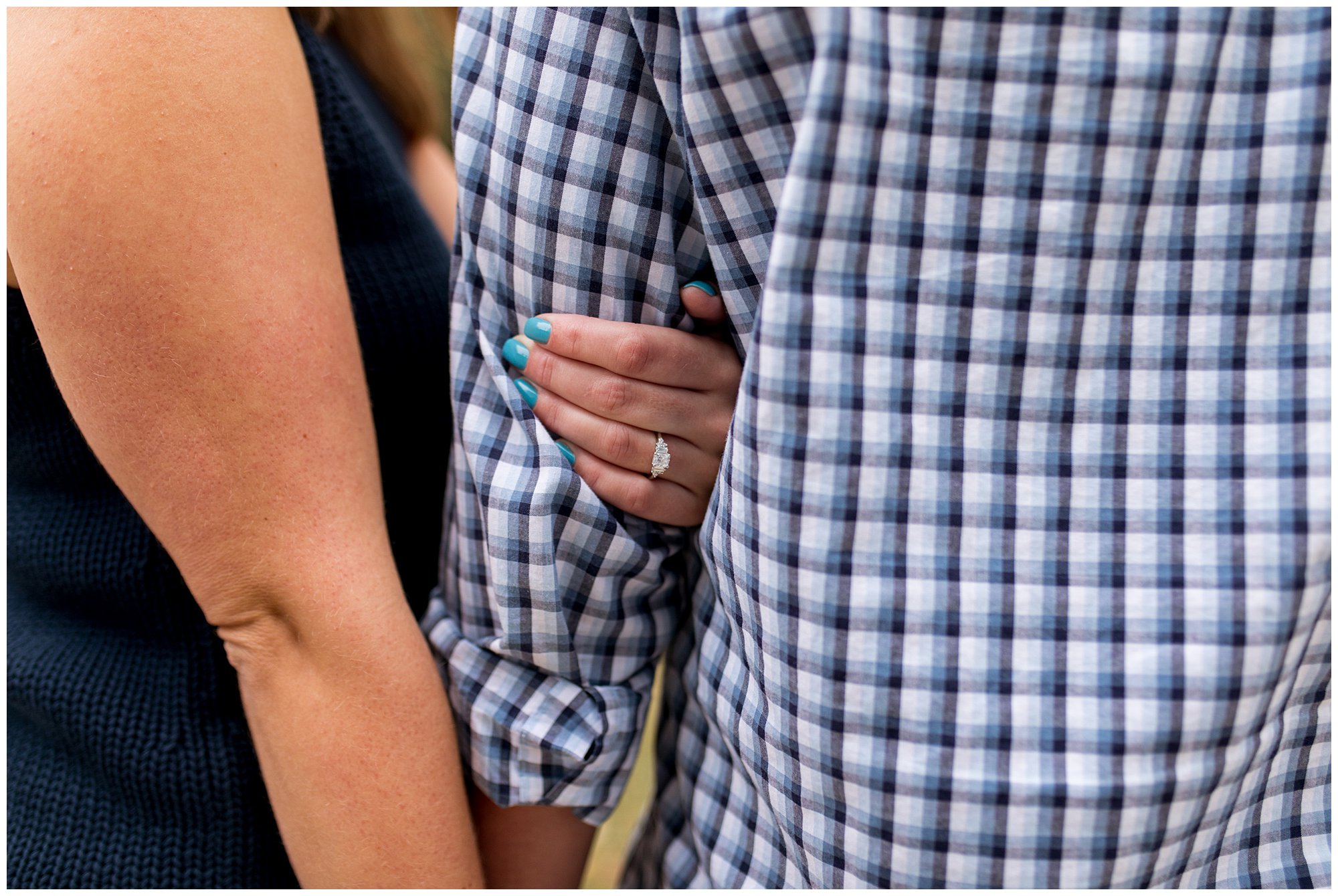 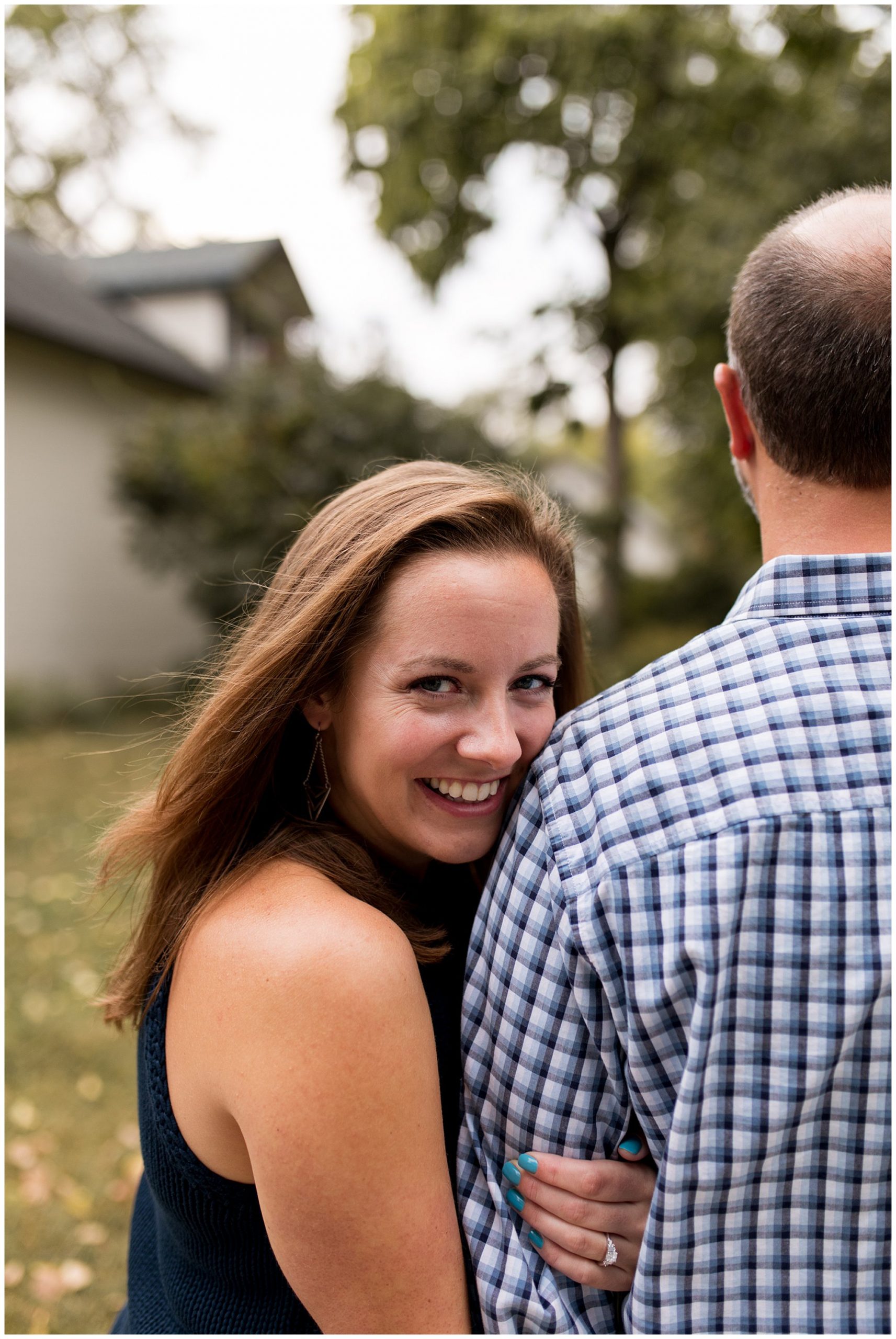 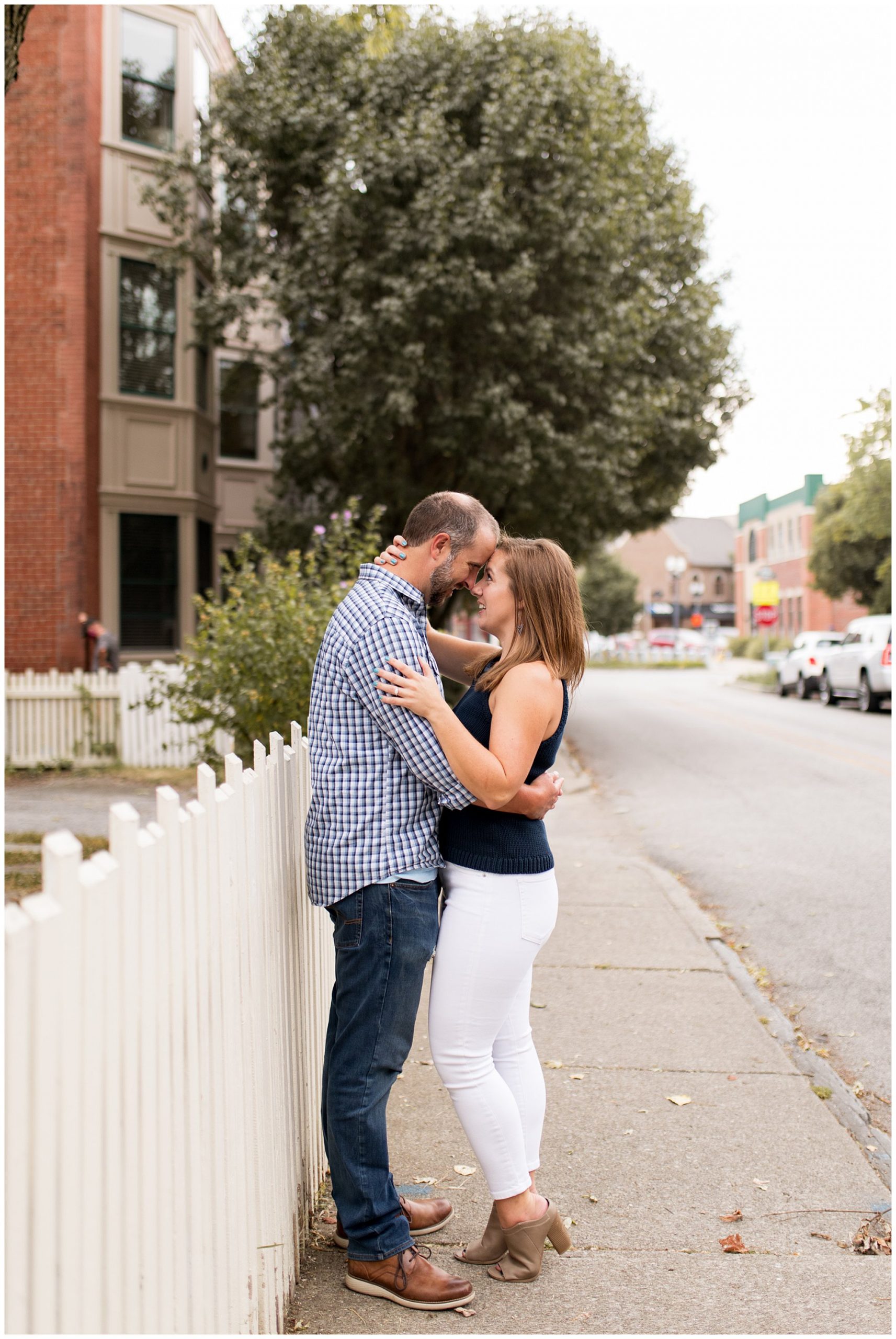 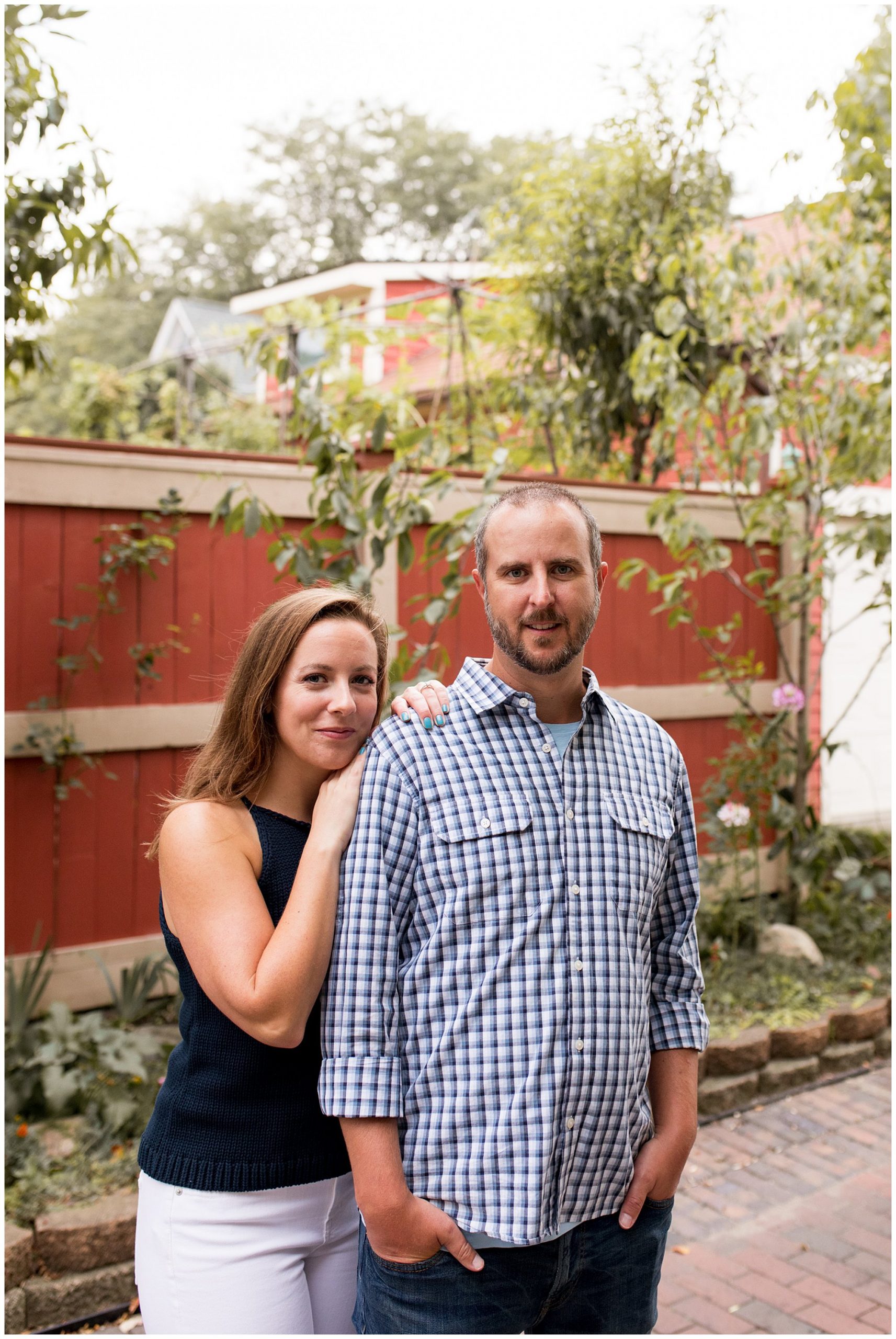 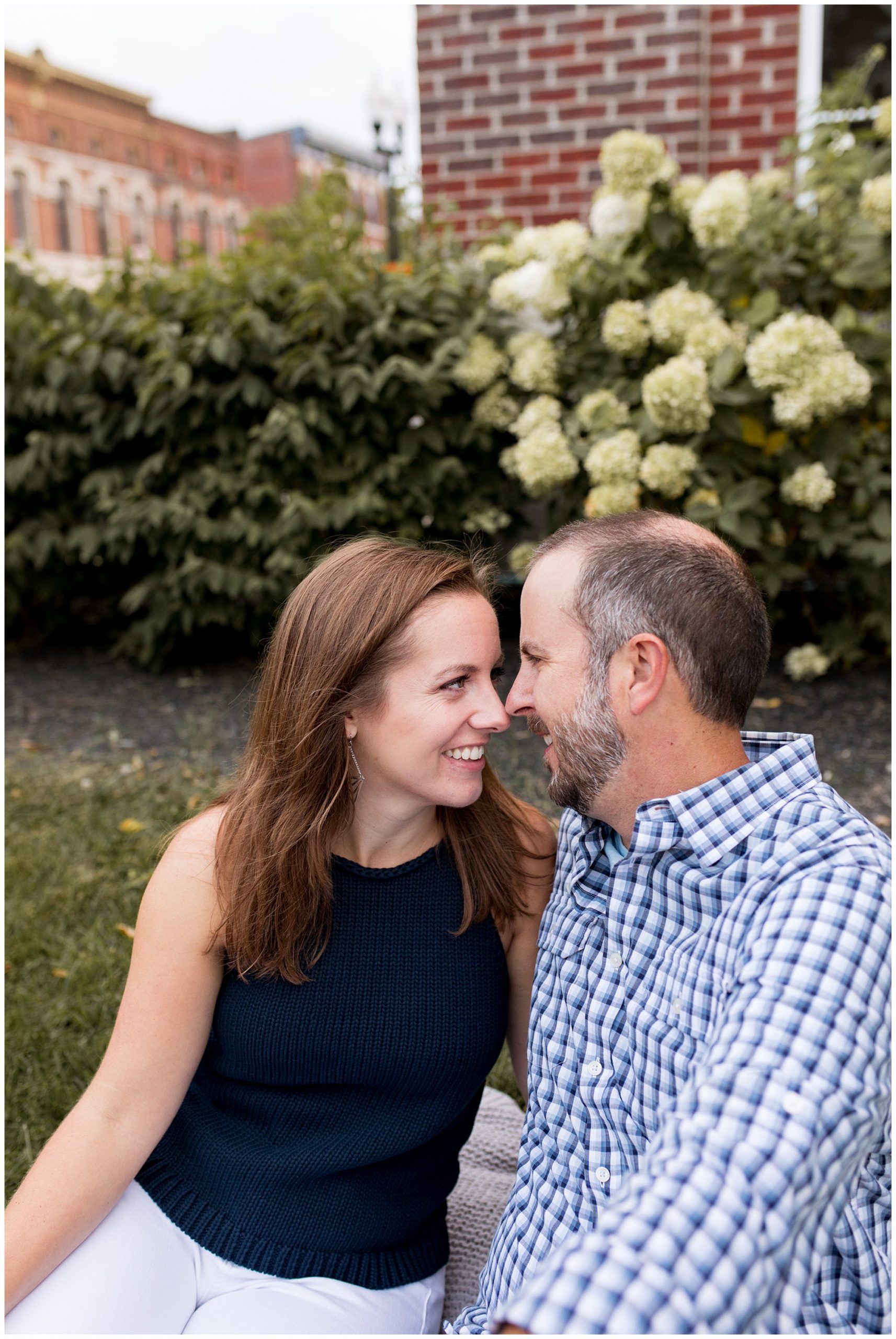 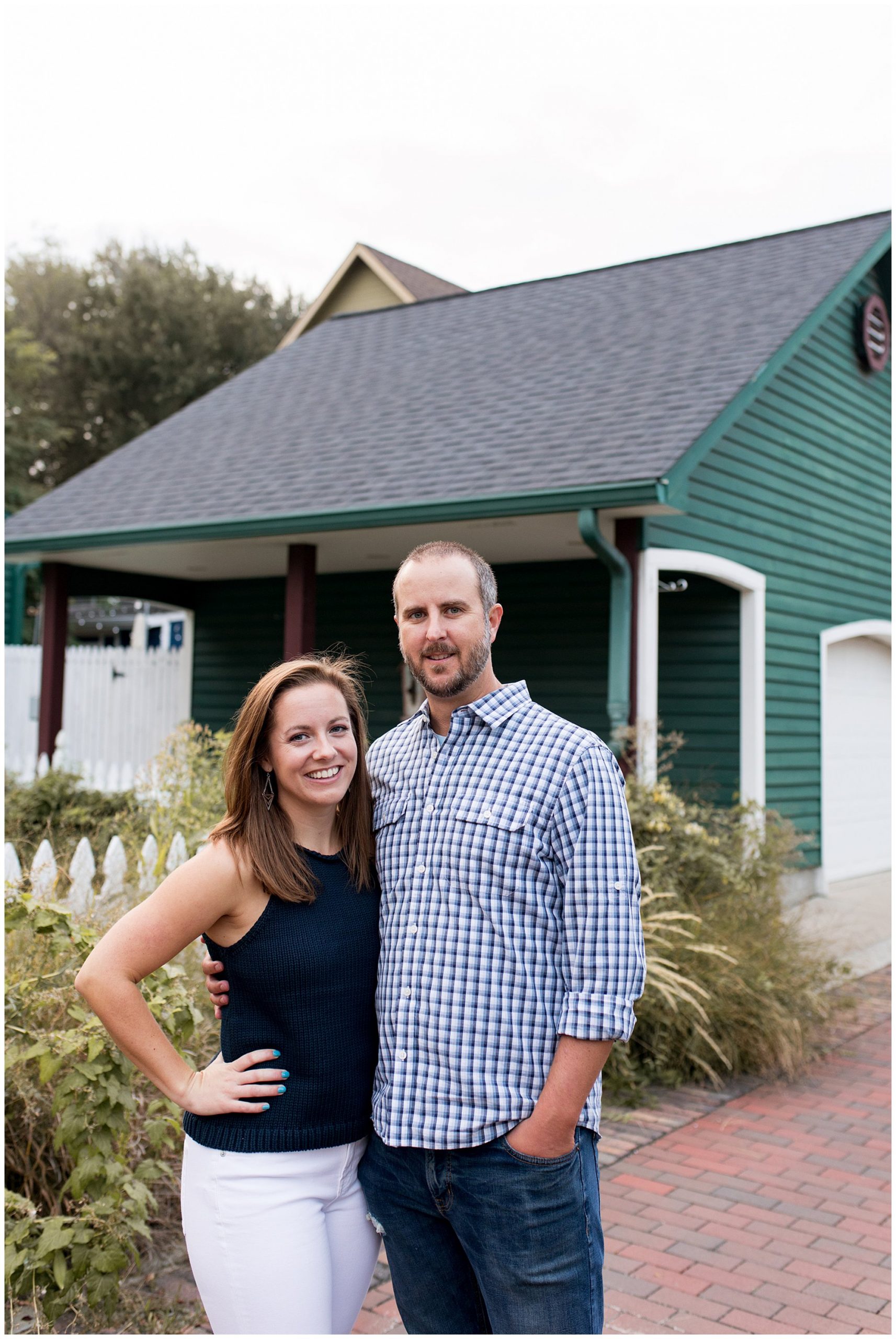 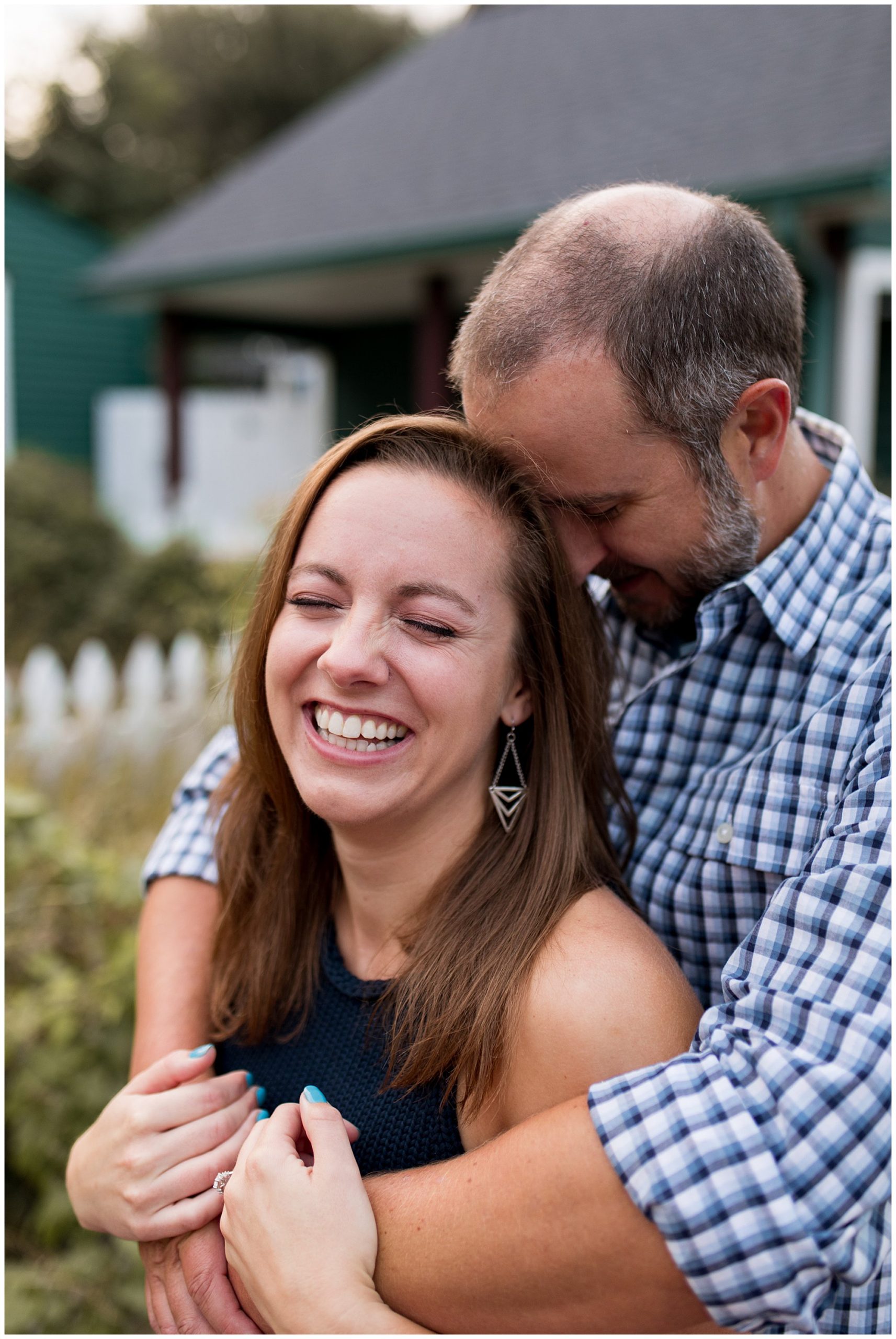 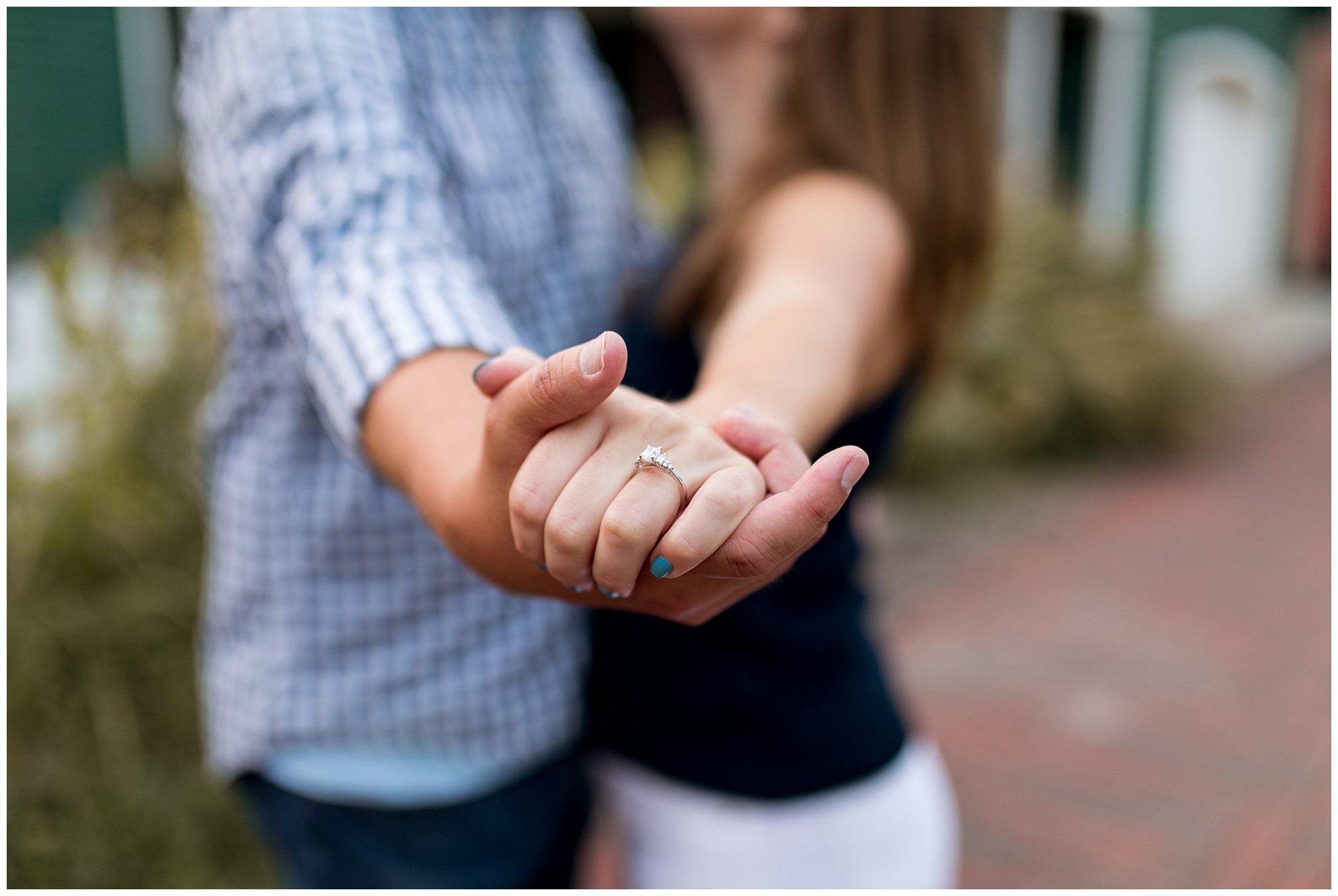 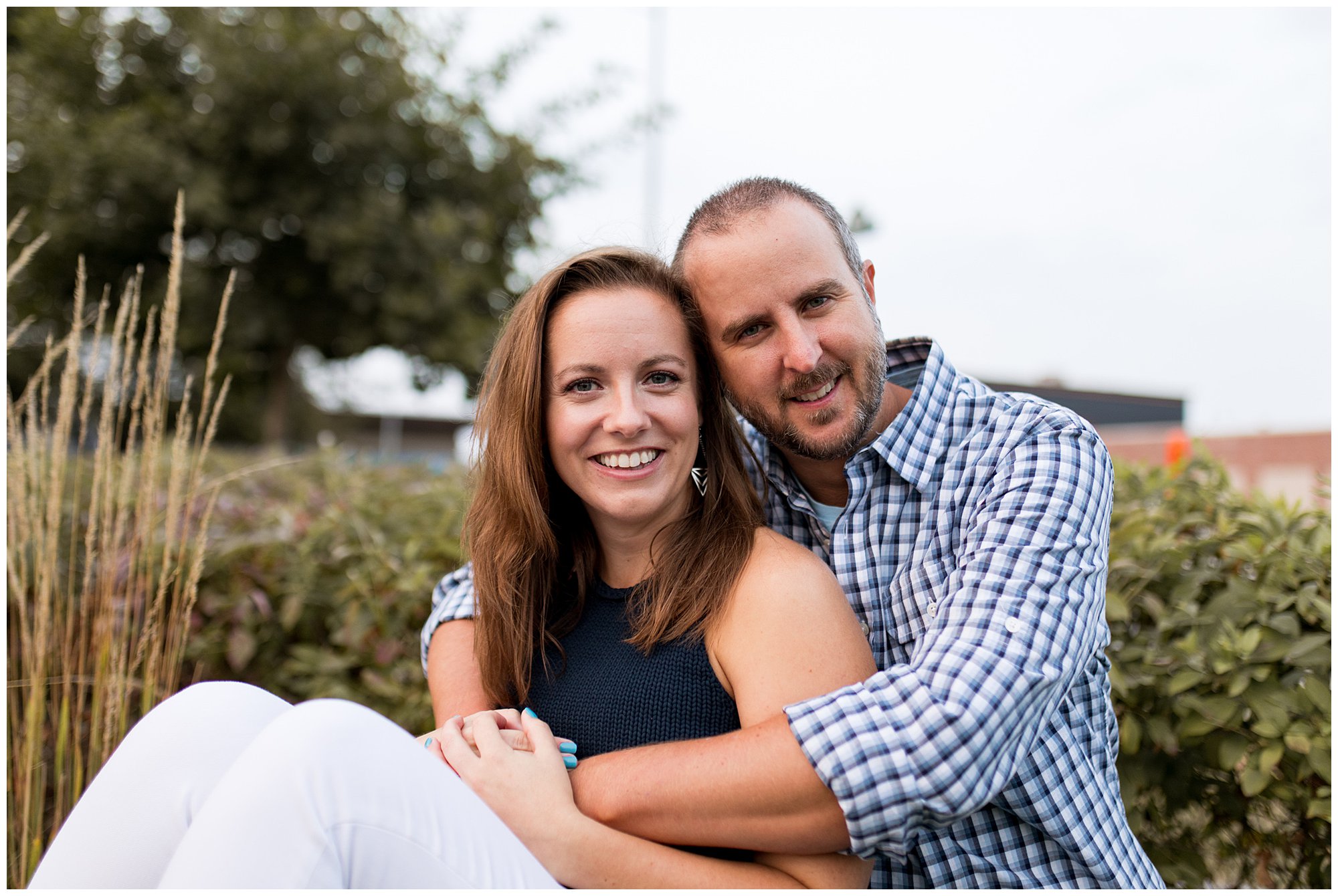